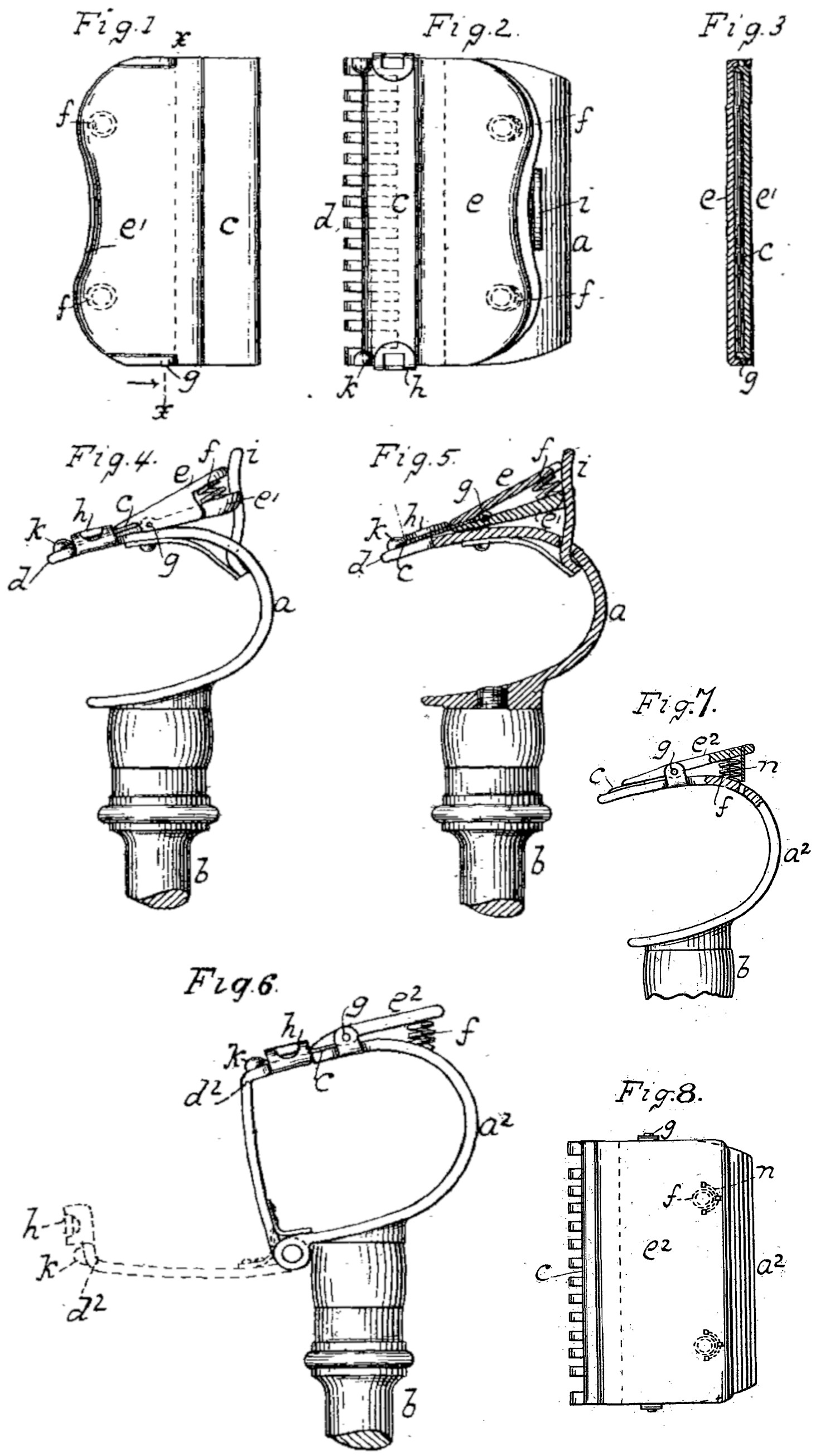 The Zinns claimed this patent as their own invention, but we know from the US patent that Walter J. Smart was the inventor. Also interesting are the differences between the original and amended versions. Only the amended version is shown, with