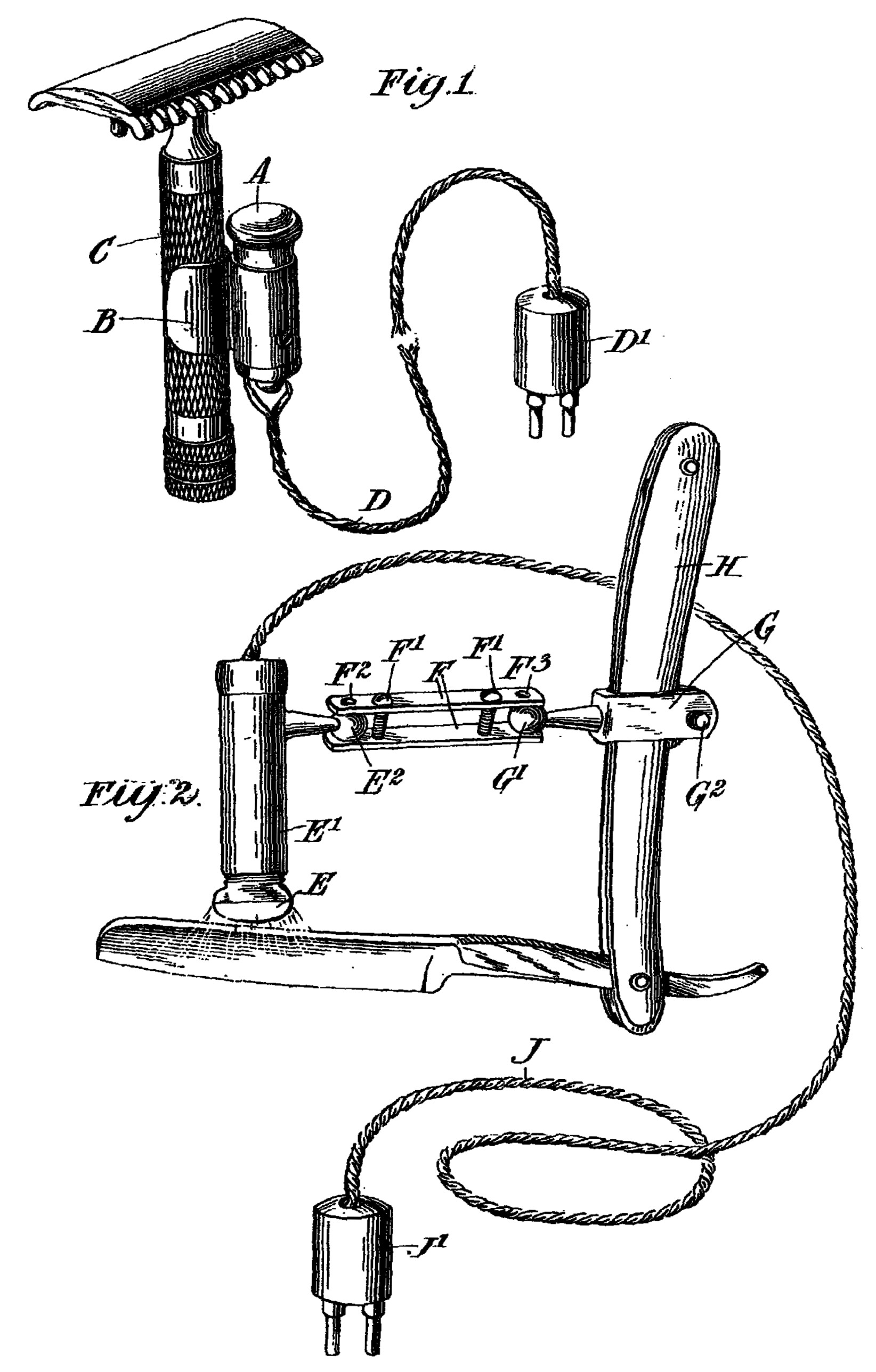 Invention Improvements in or relating to Razors