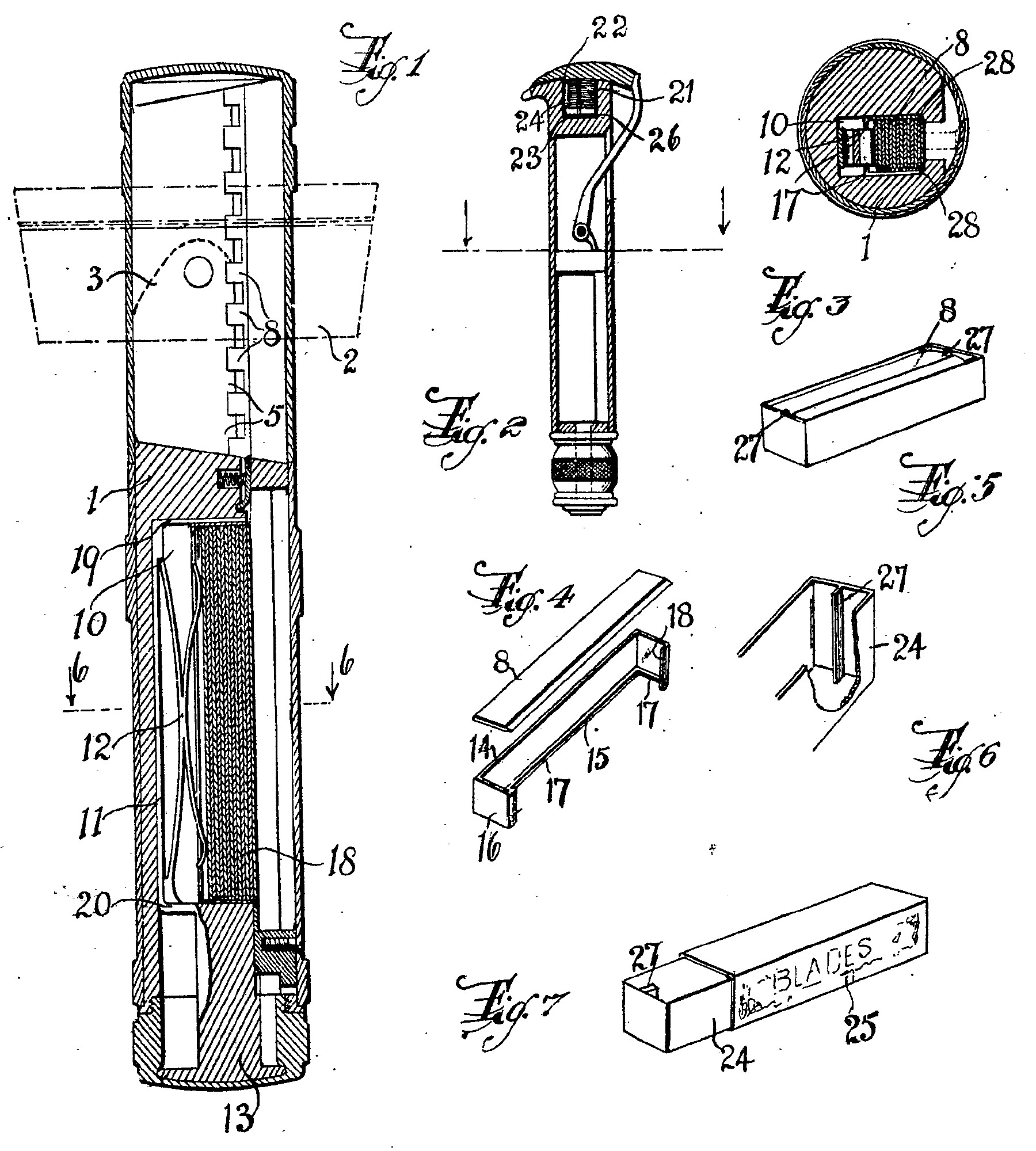 Claimed for Schick Type B2