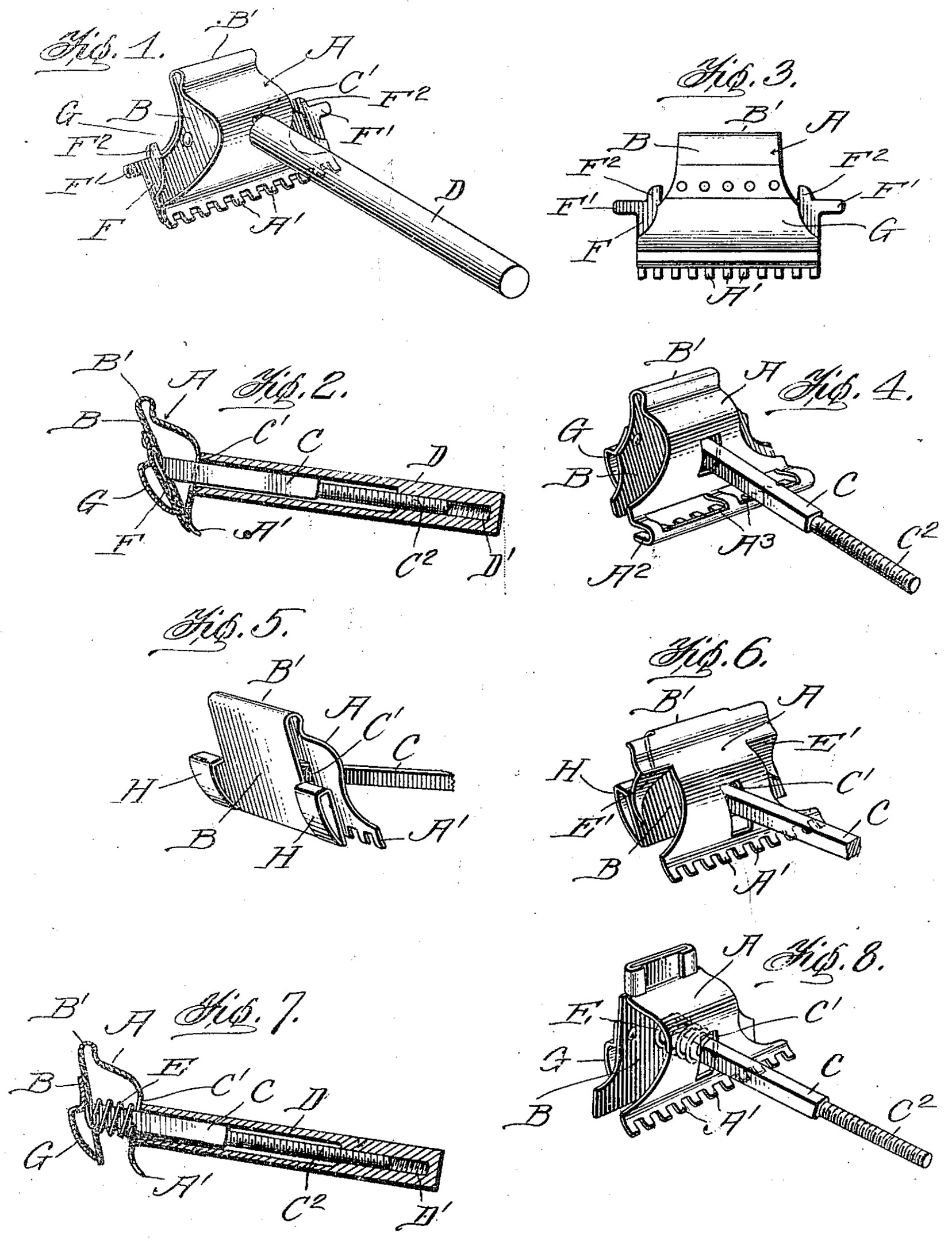 An adjustable single edge razor. It was sold under the “Superman” brand.