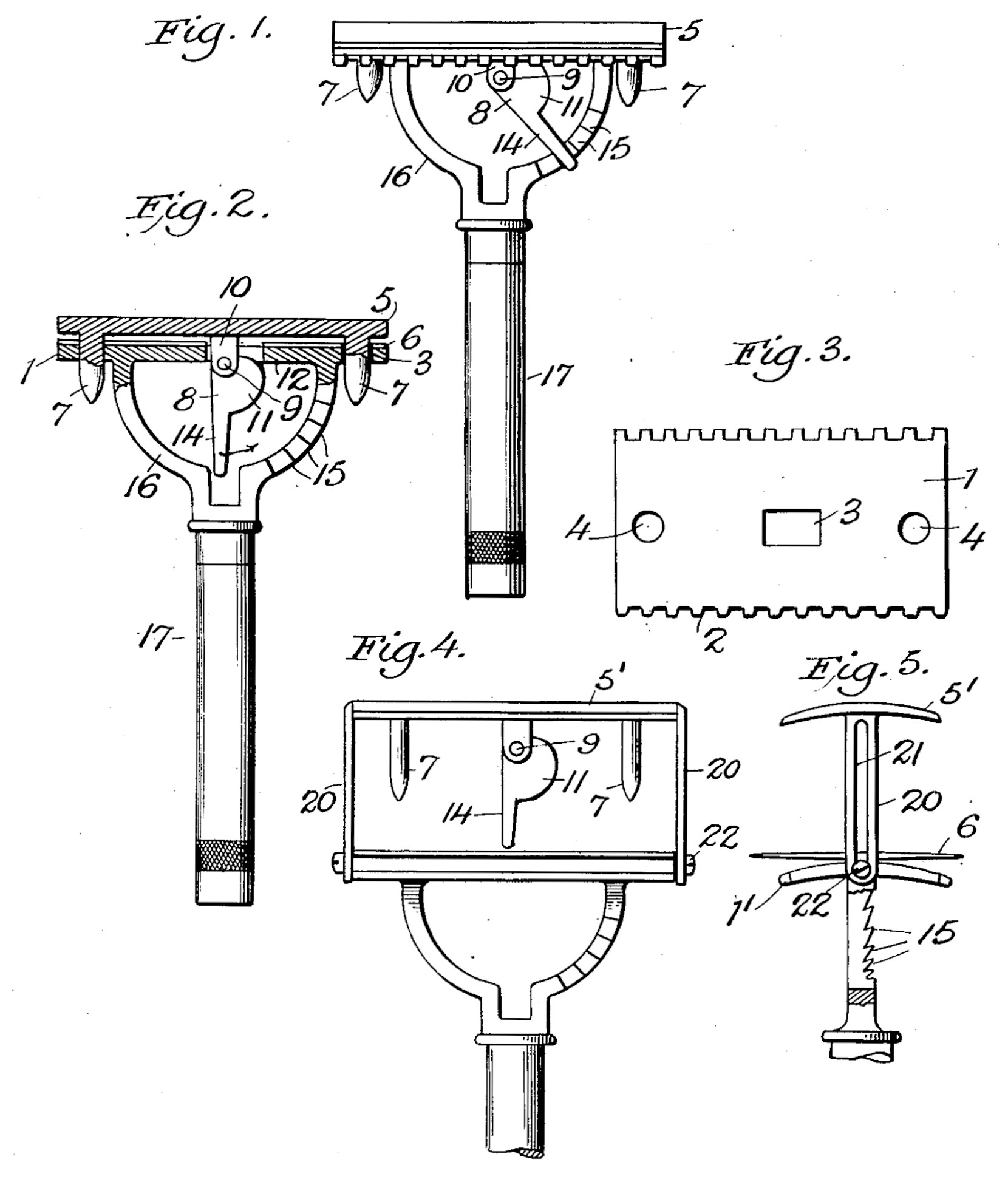 Cited in the Gillette vs Cliff-Weil court case.