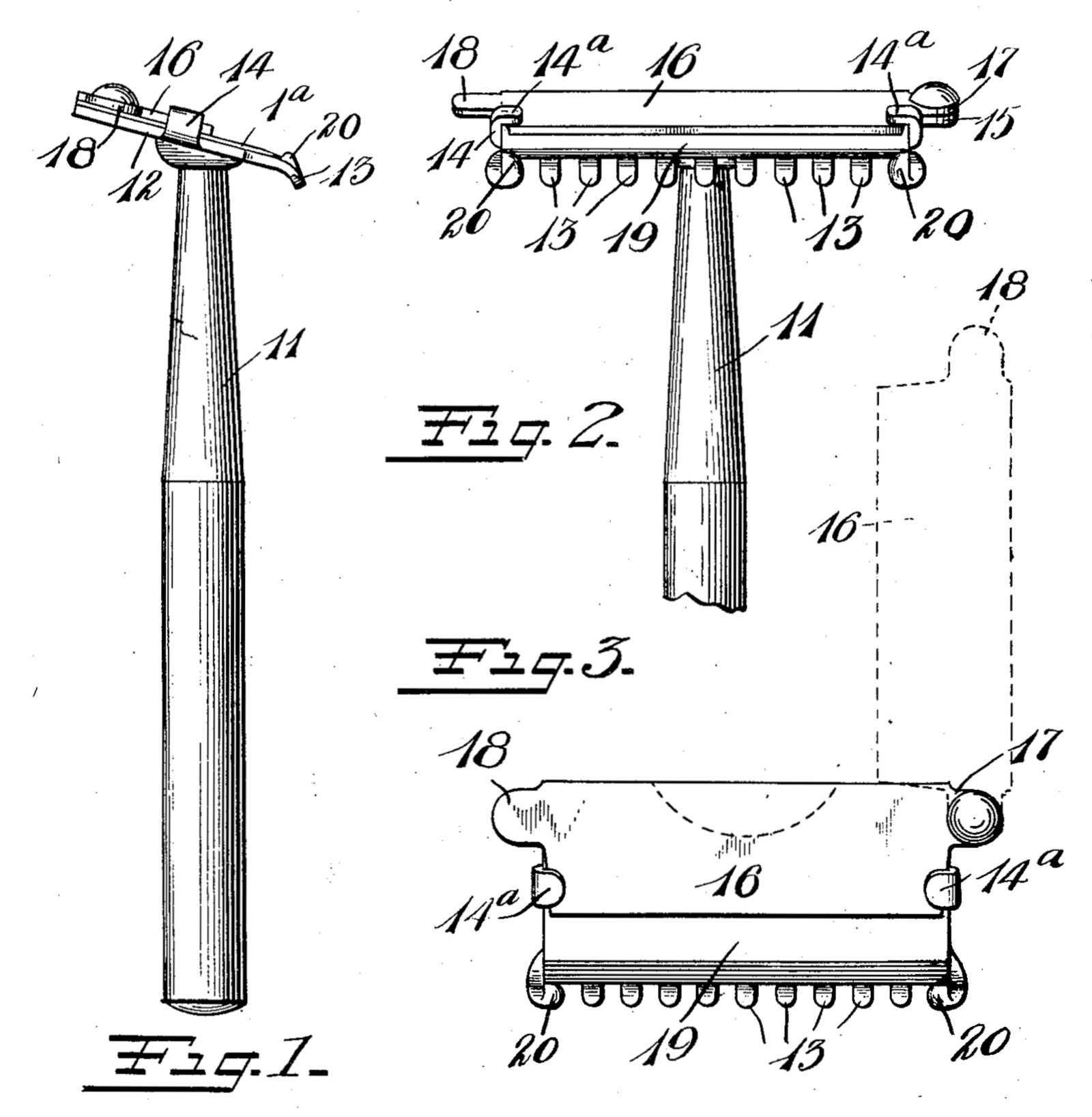 Dandy and other Razors