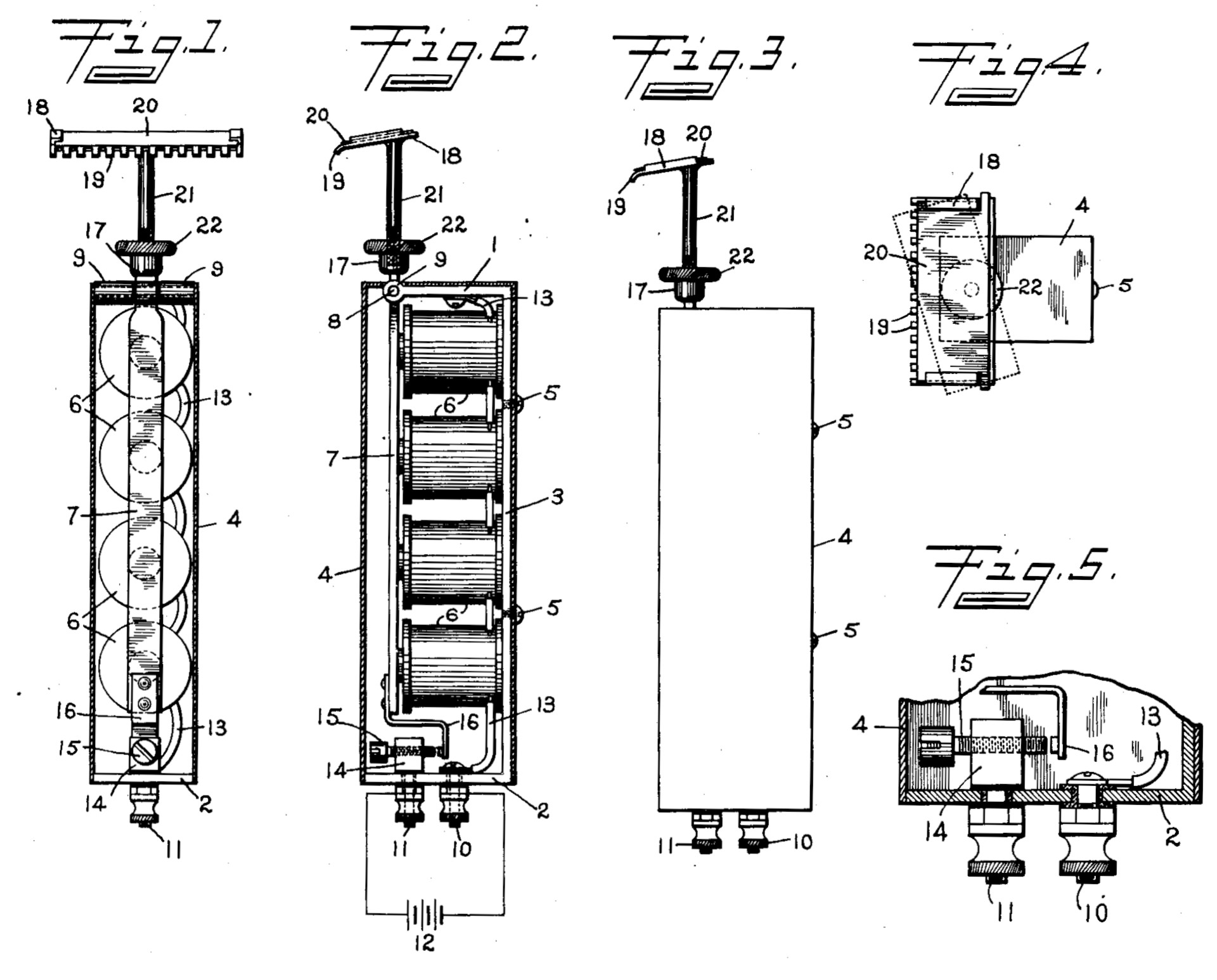 This amazing contraption was actually made and sold—more than 100 years ago.