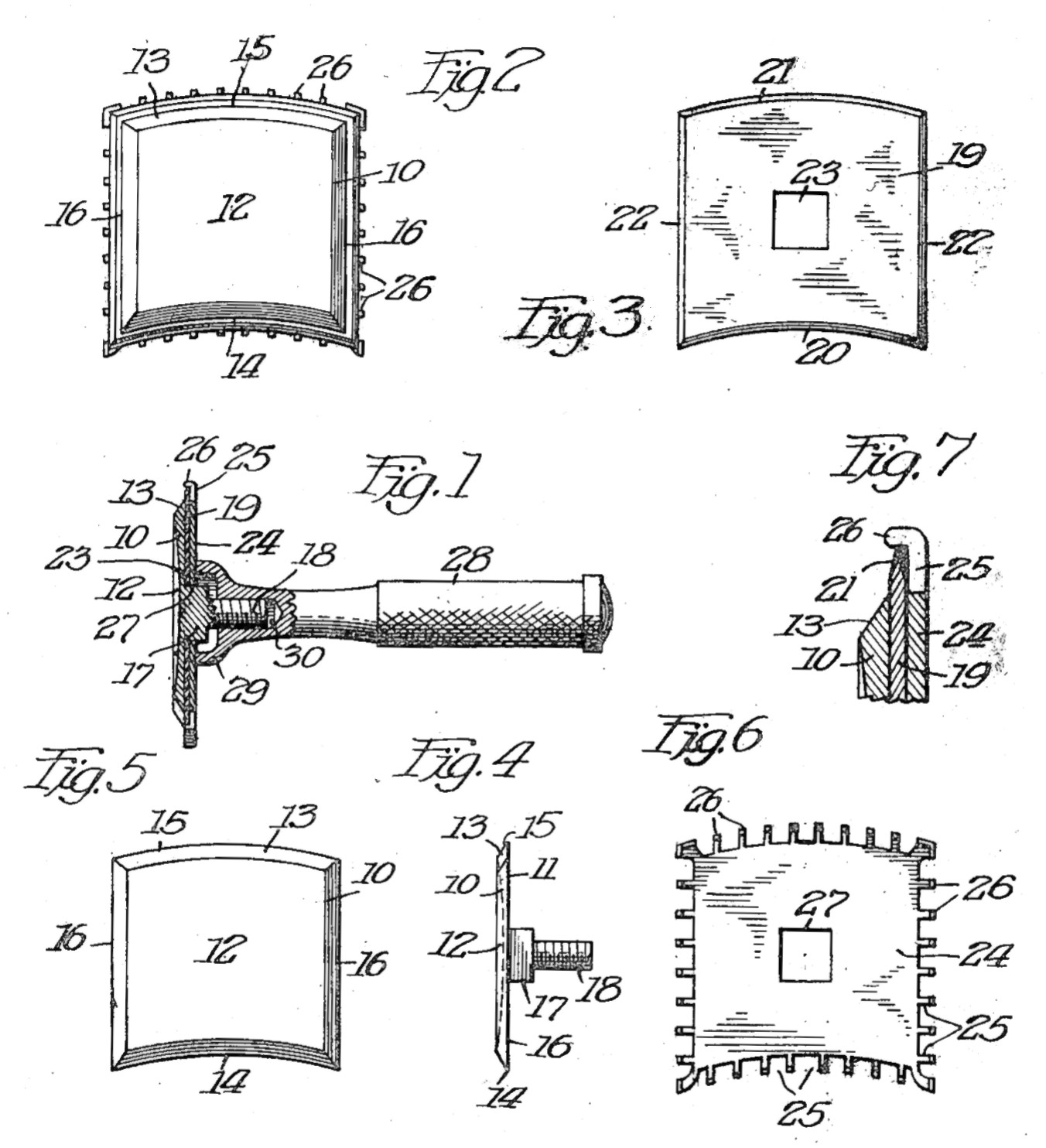 4 in 1 Razor With Four Edged Blade