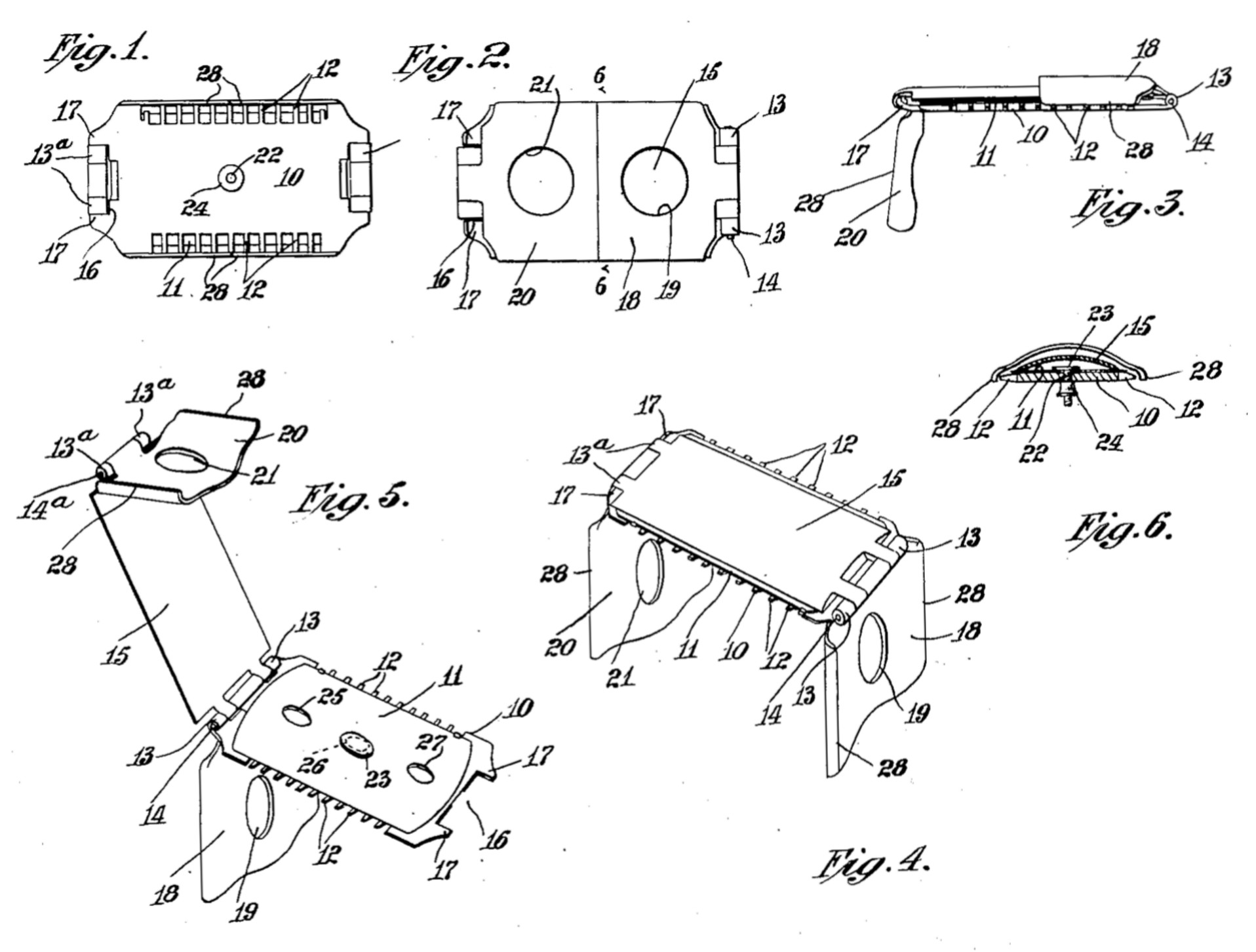 The Bigelow-Parkin razor is part of my lending library.