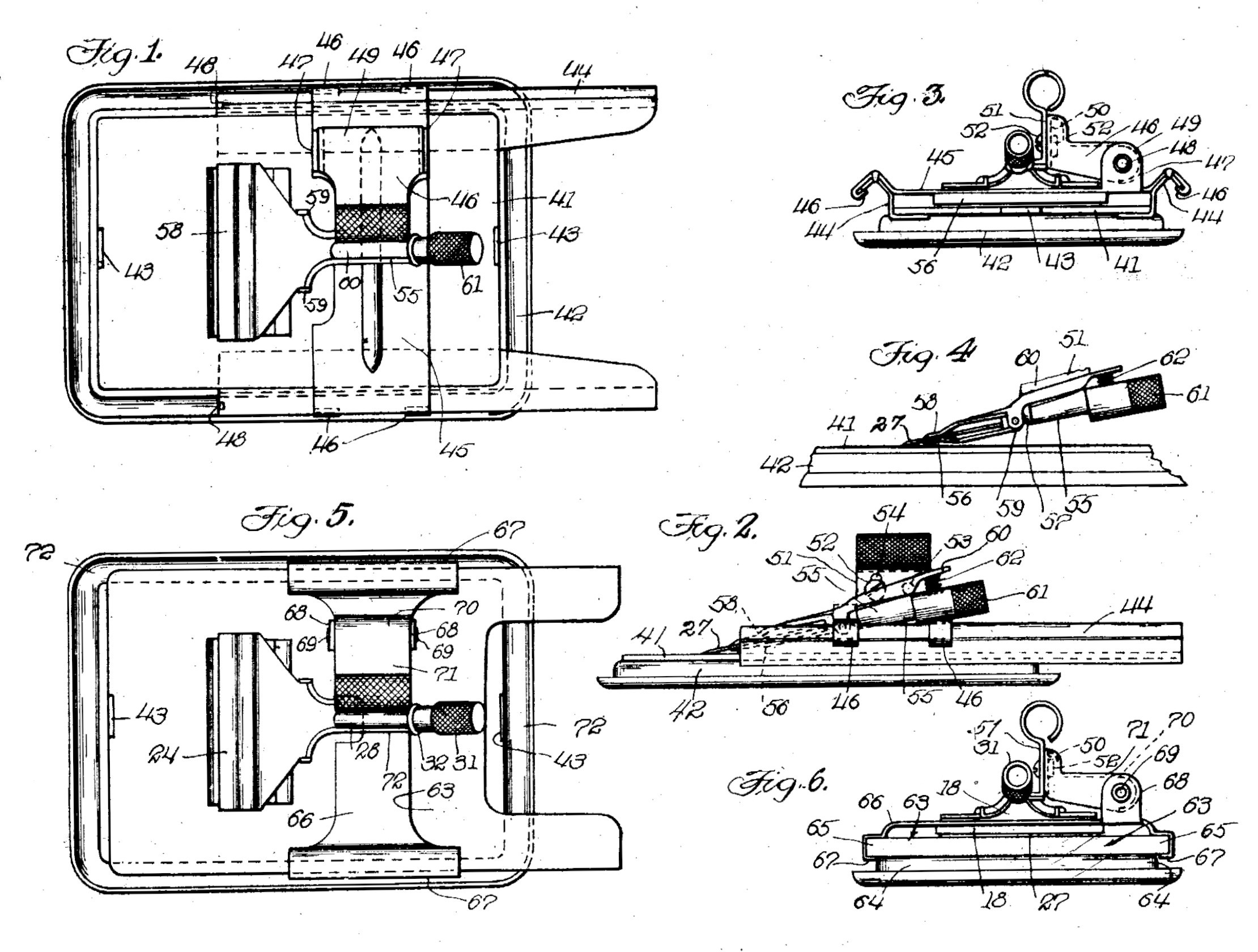 Some parts are mentioned in the text, but not the drawings and vice versa. Find them in this earlier patent.