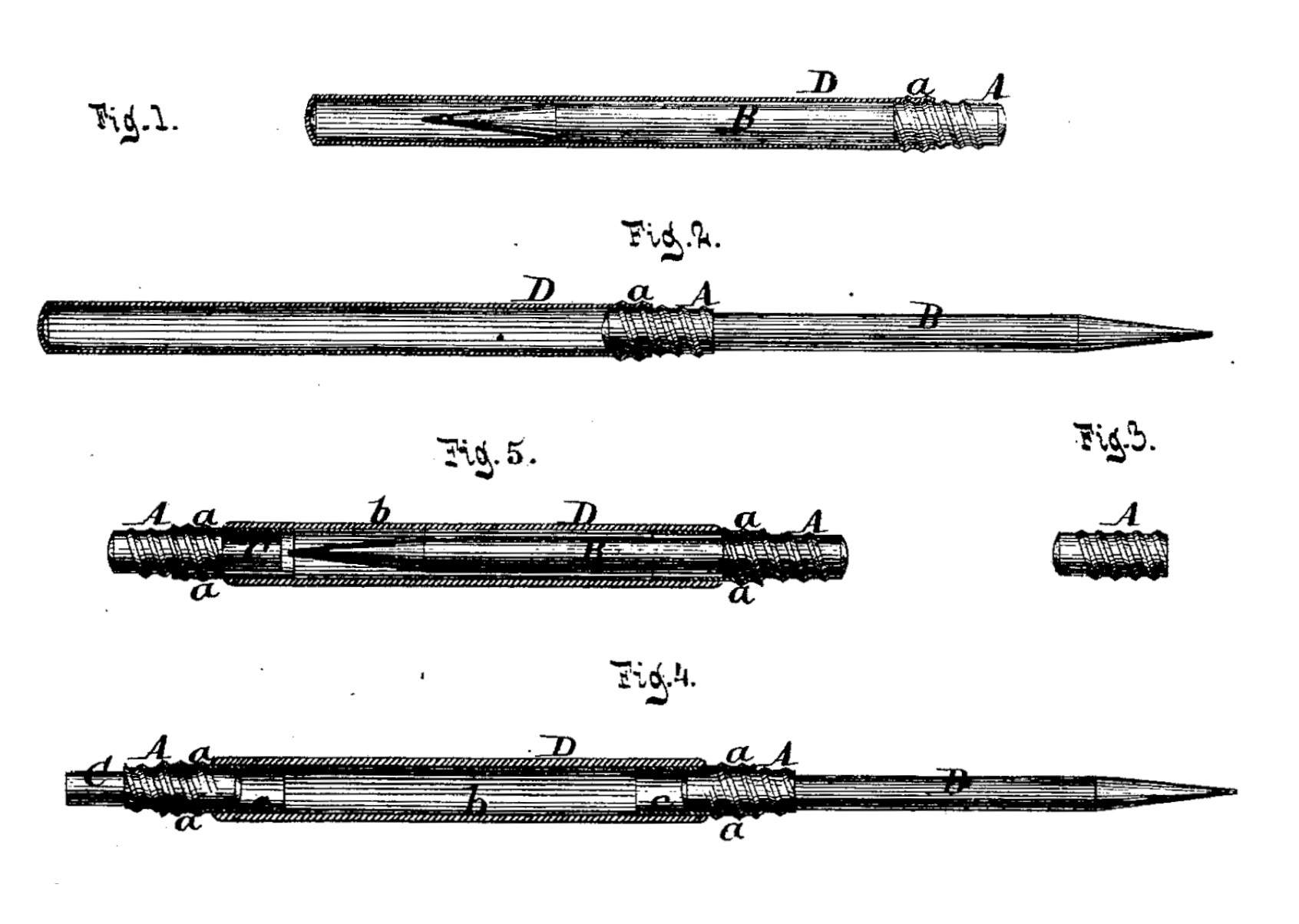 Kampfe Bros. aquired this patent to use it for two-piece razor handles 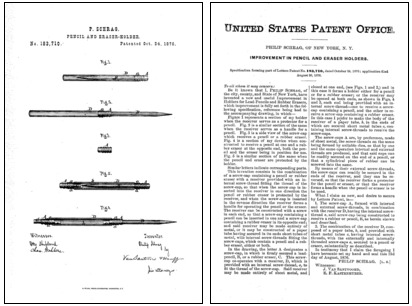