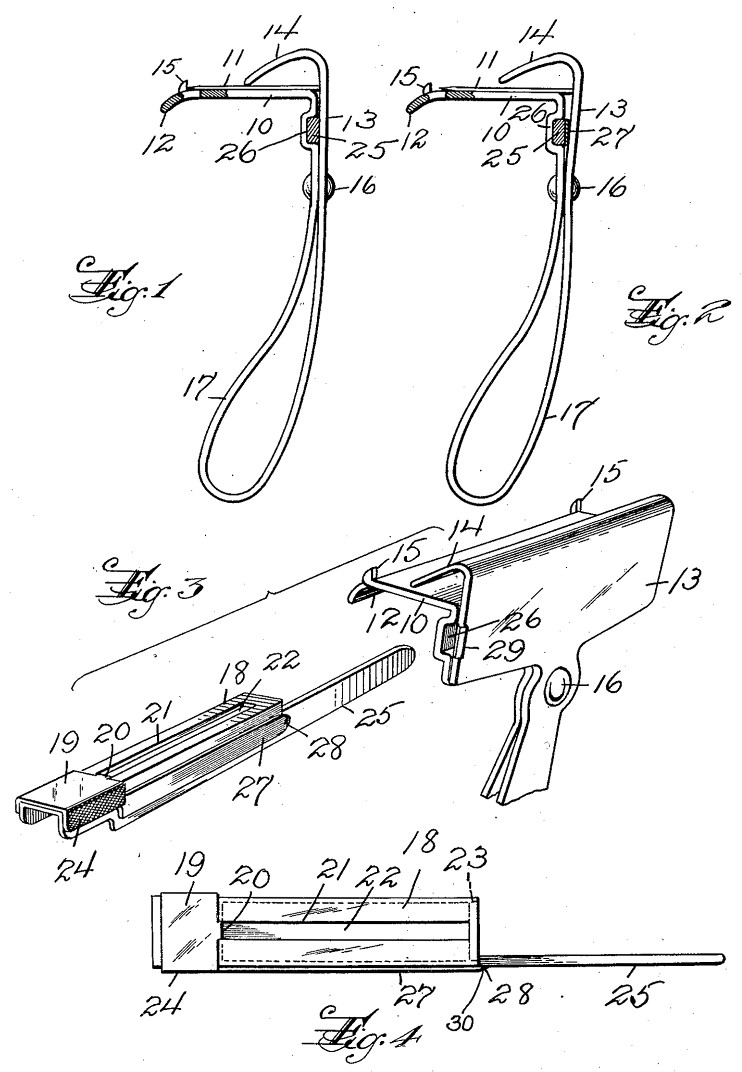 Interesting injector razor concept made from one piece of sheet metal.