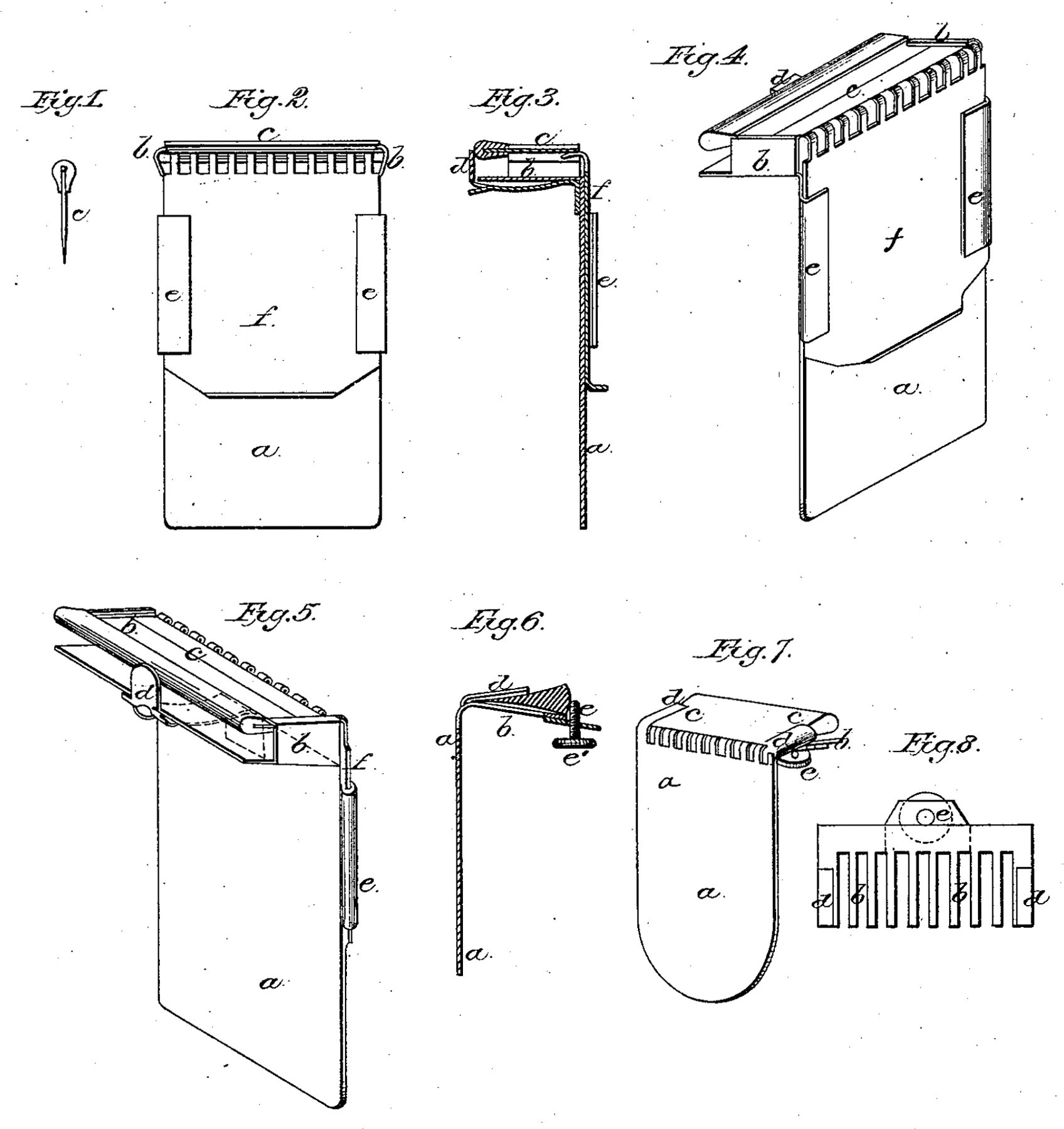 This razor was orininally patented in England in 1874. Affecitionately known as the “pig-scraper” because it is “intended for shaving the beard, but it may be employed for trimming the hair, or removing the same from the skin of any animal”. 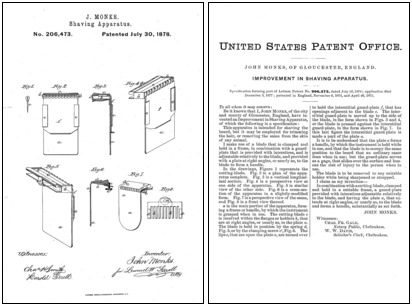