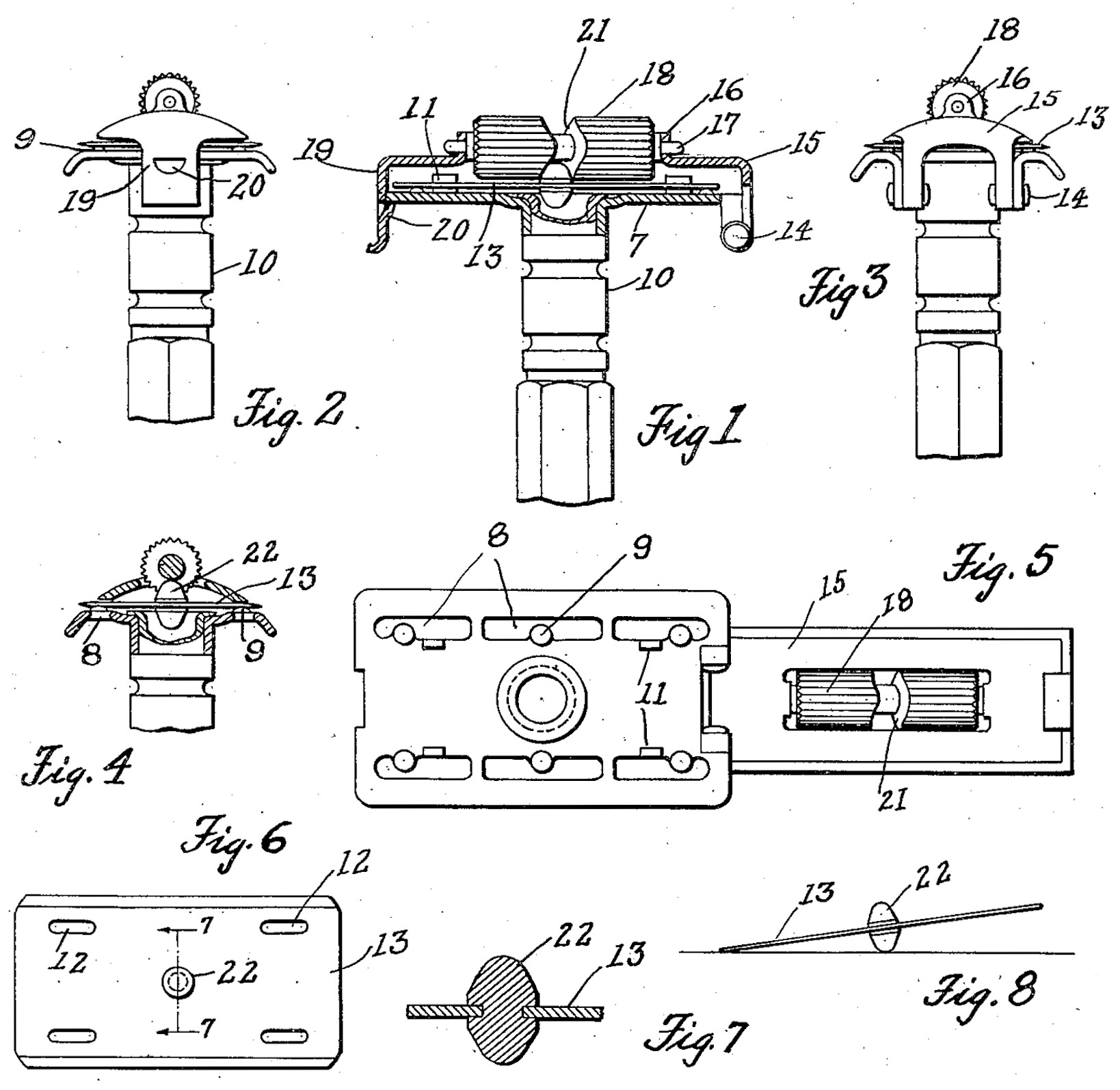 This patent was not assigned to John King.