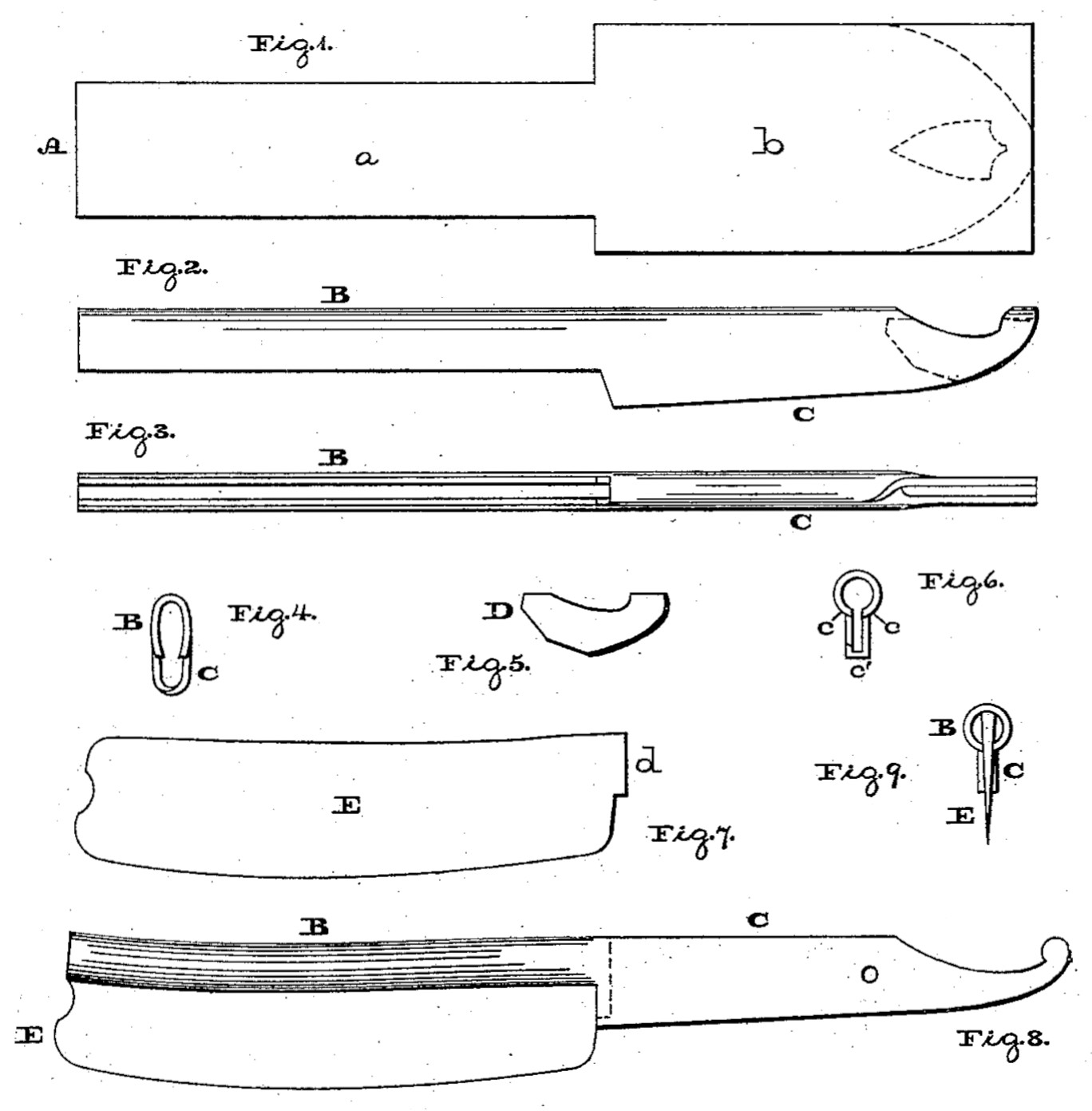 Invention Improvement in the Manufacure of Razors 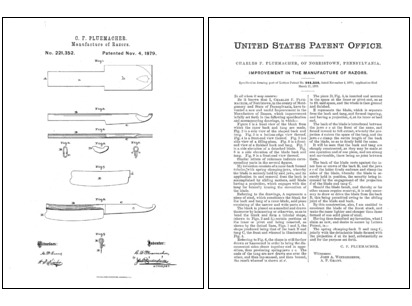