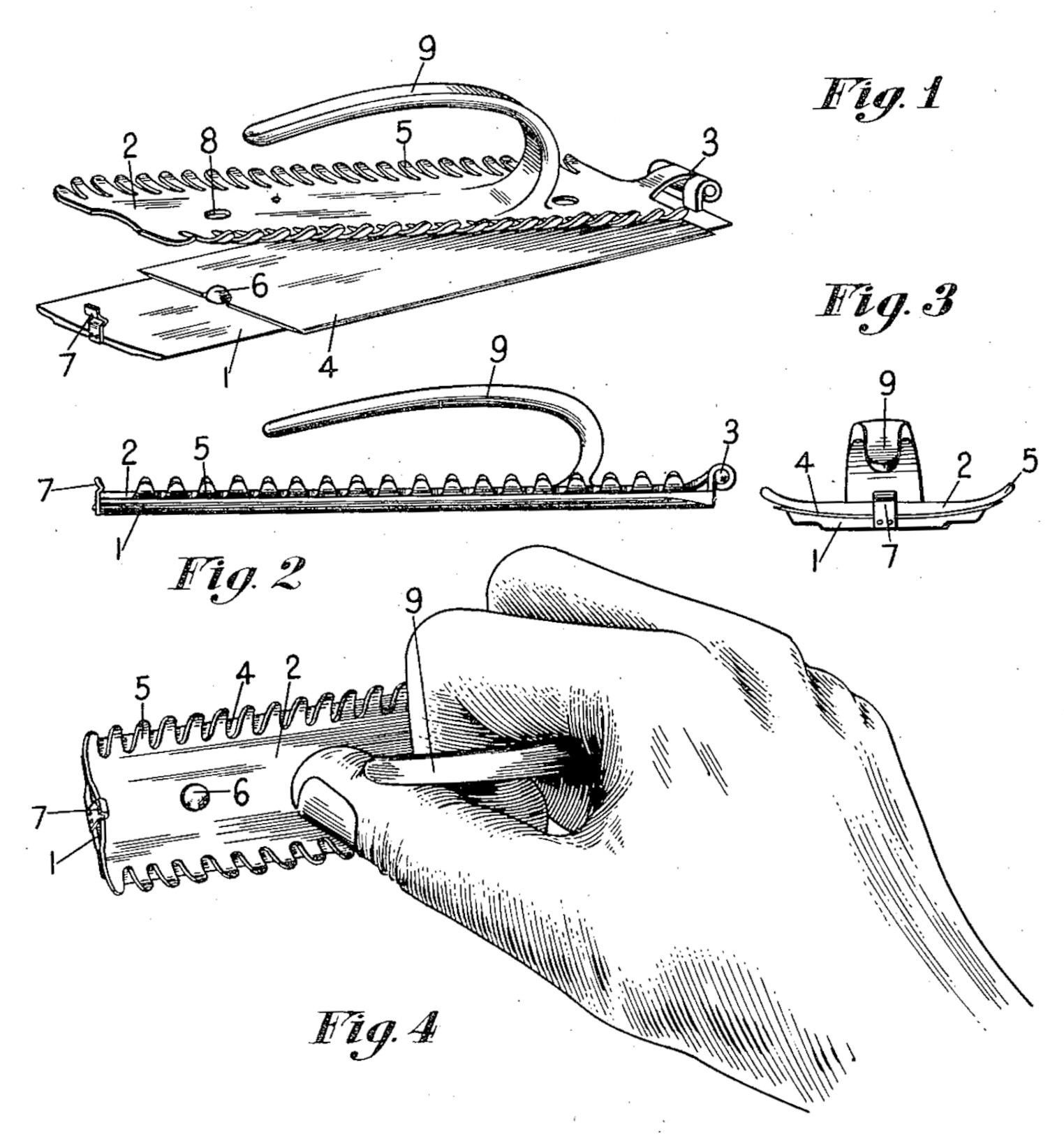 Was the inventor a plasterer?