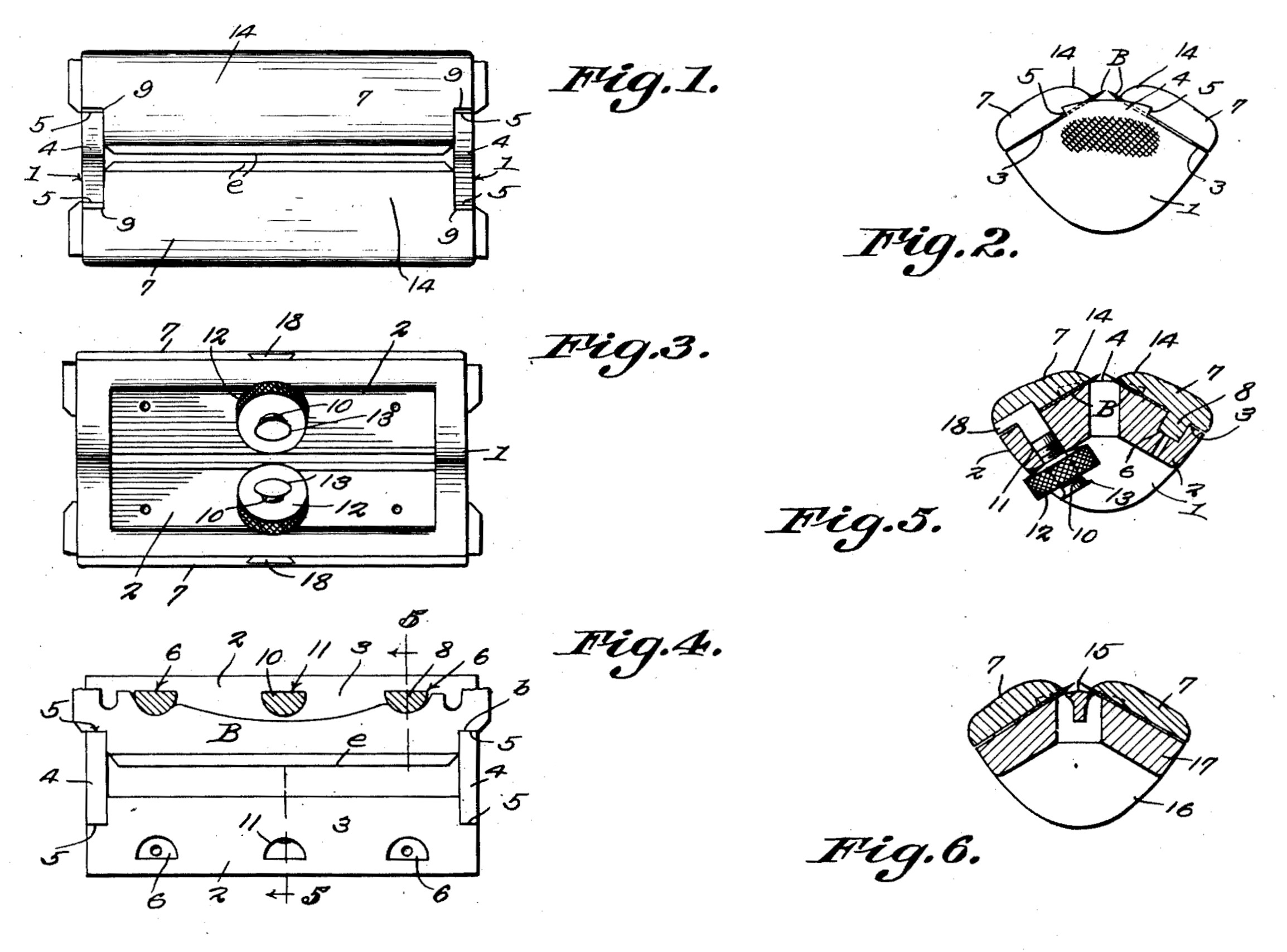 Razor for two half DE blades