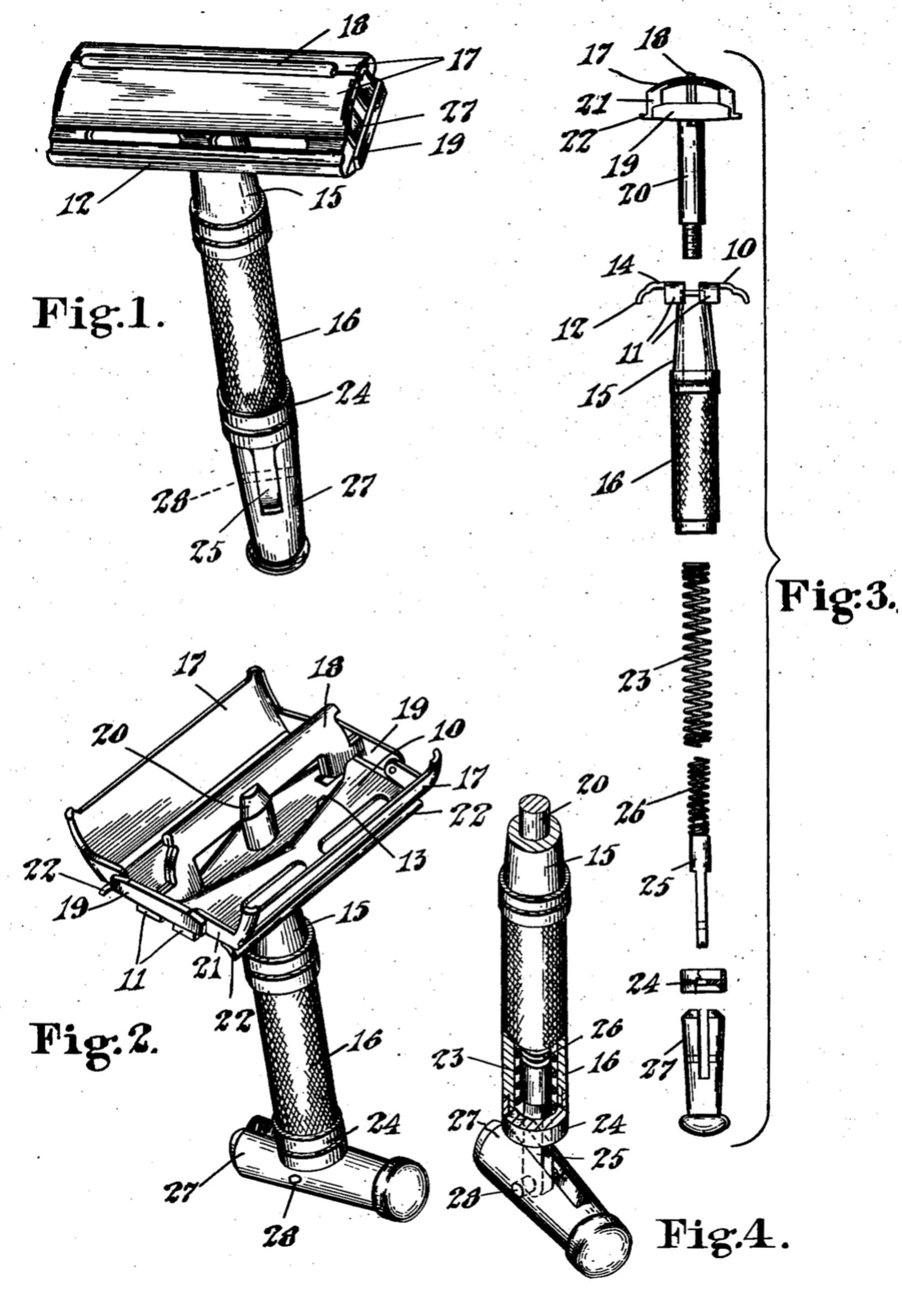 The earliest patent I could find for the toggle mechanism.