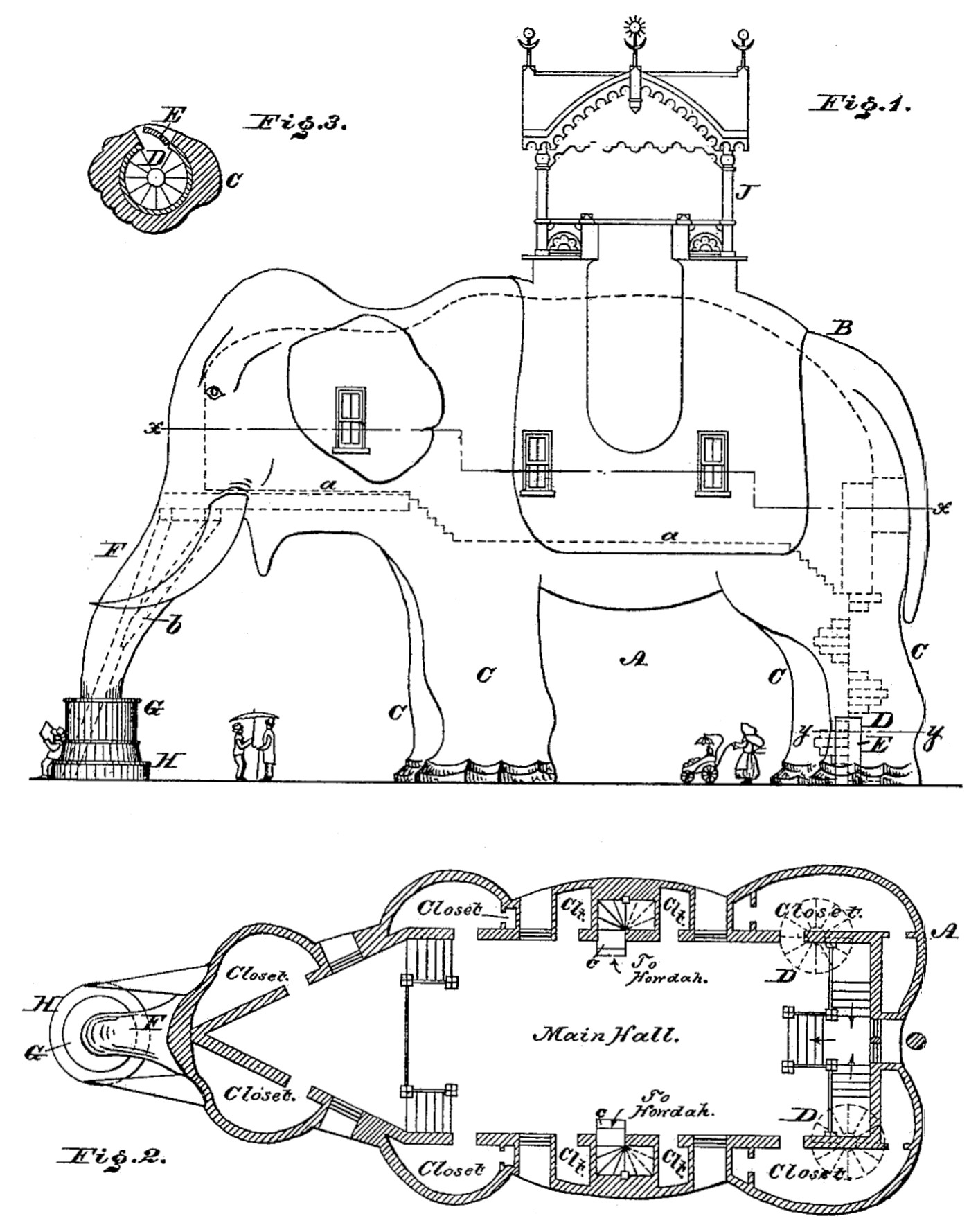 Building in the form of an Elephant 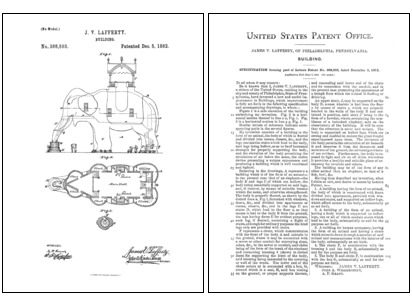