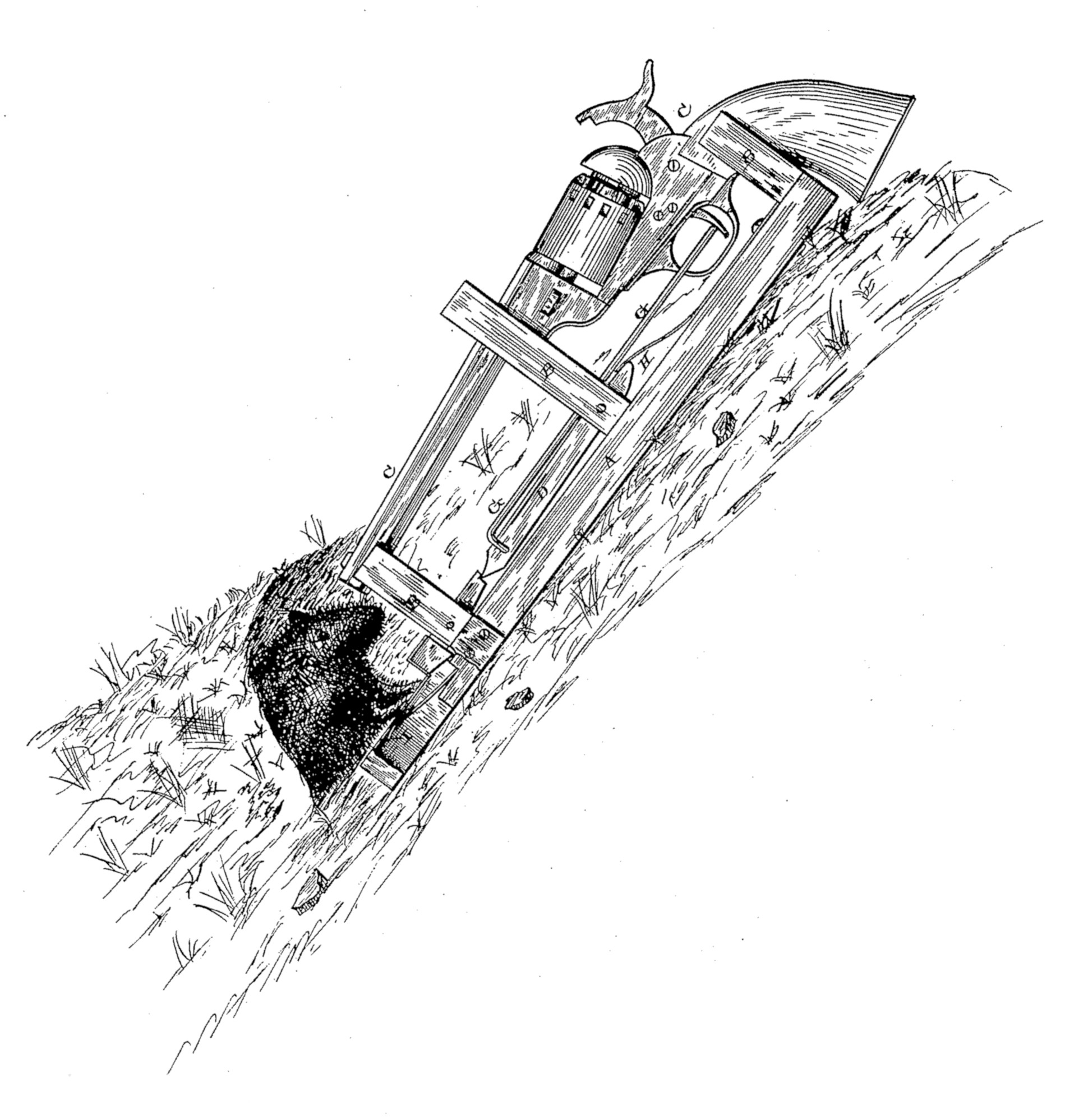 Otto Kampfe did not invent the first mouse trap. 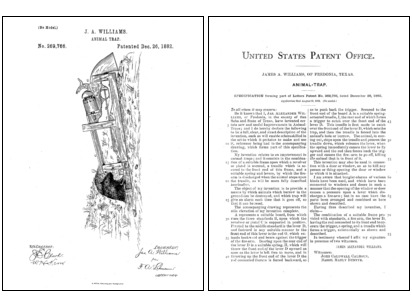