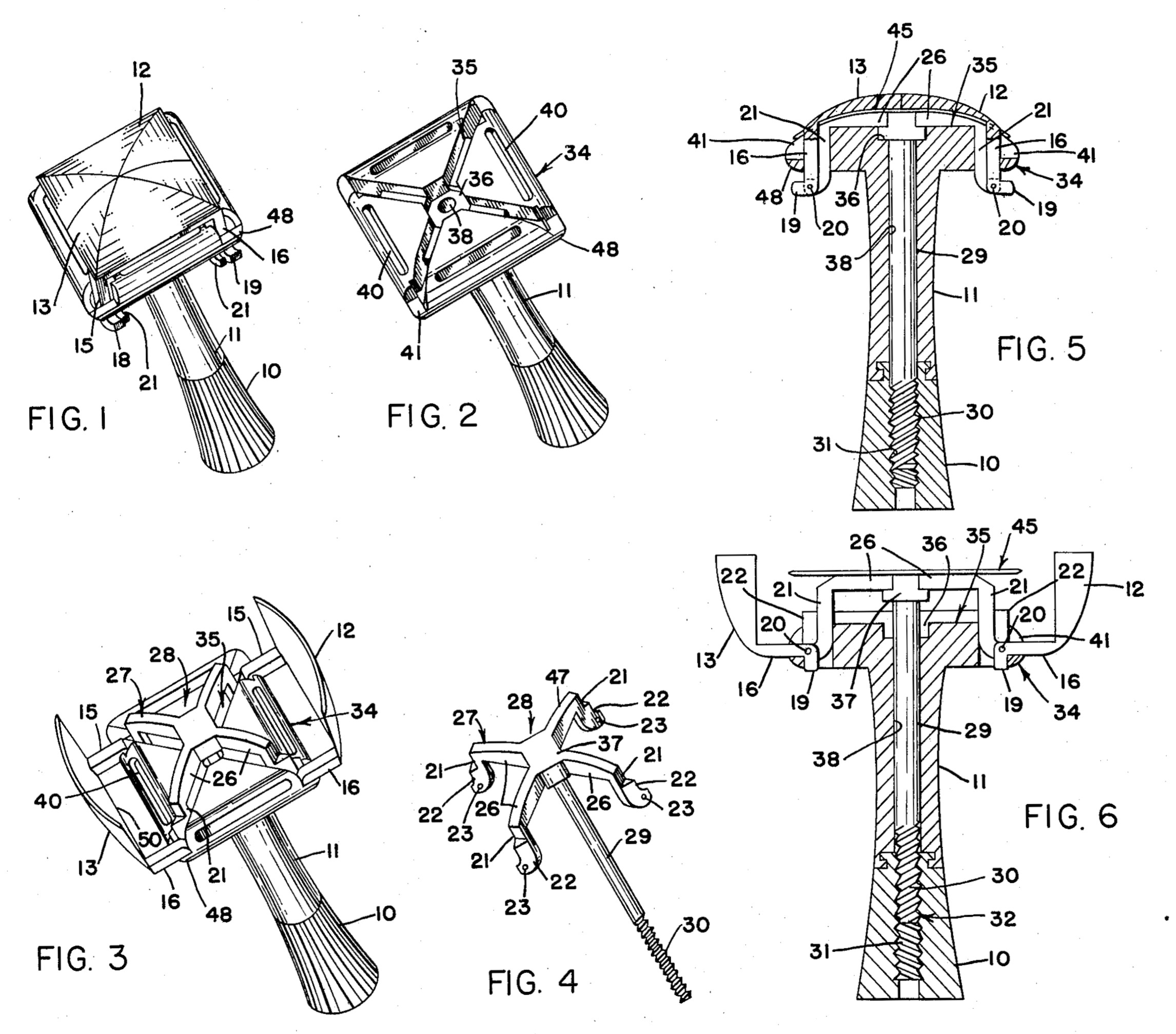 Inventors Donald and Hyman I. Pressman