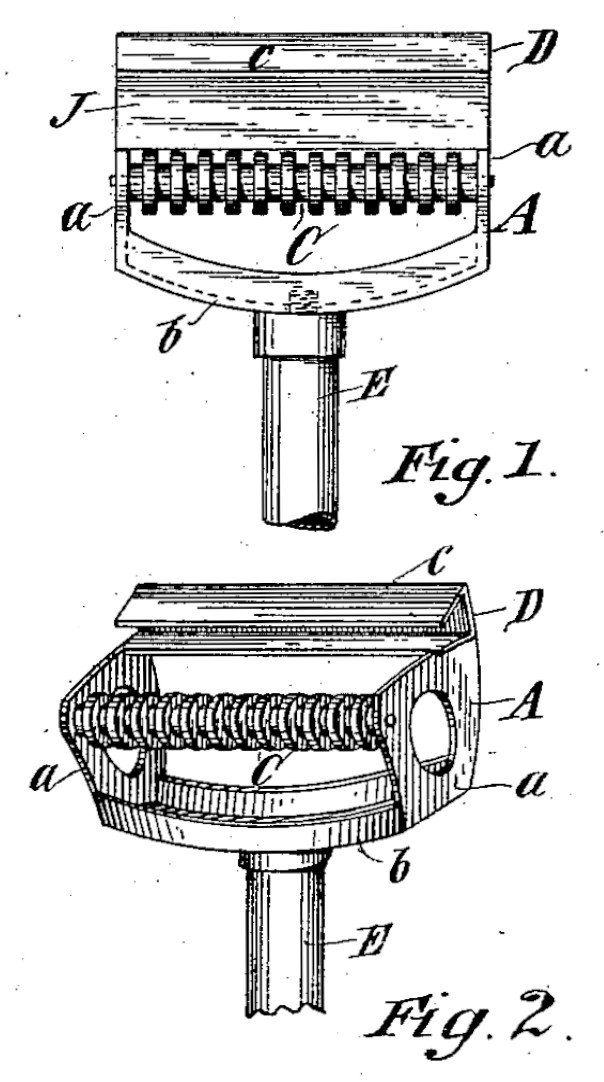 Not electric at all. 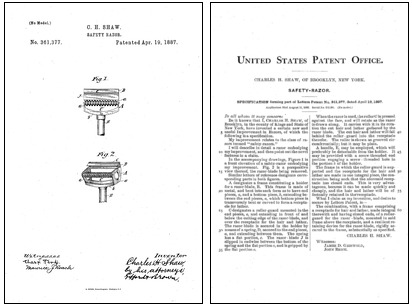