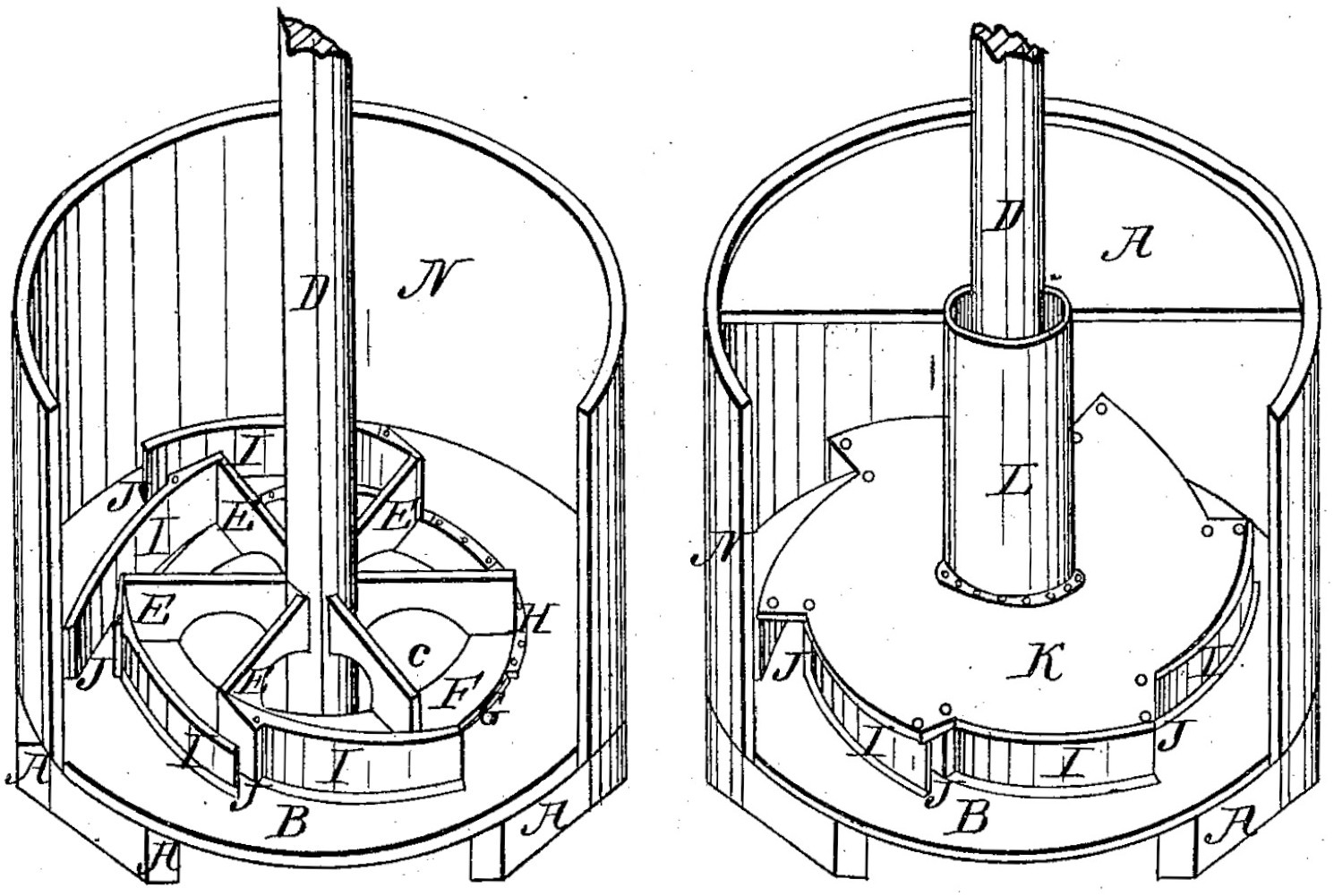 Included because of the '404' patent number. 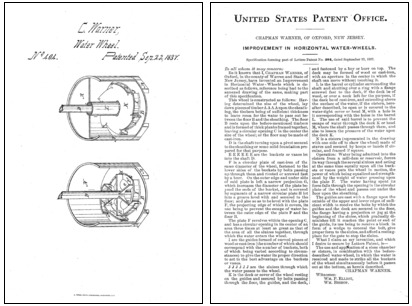