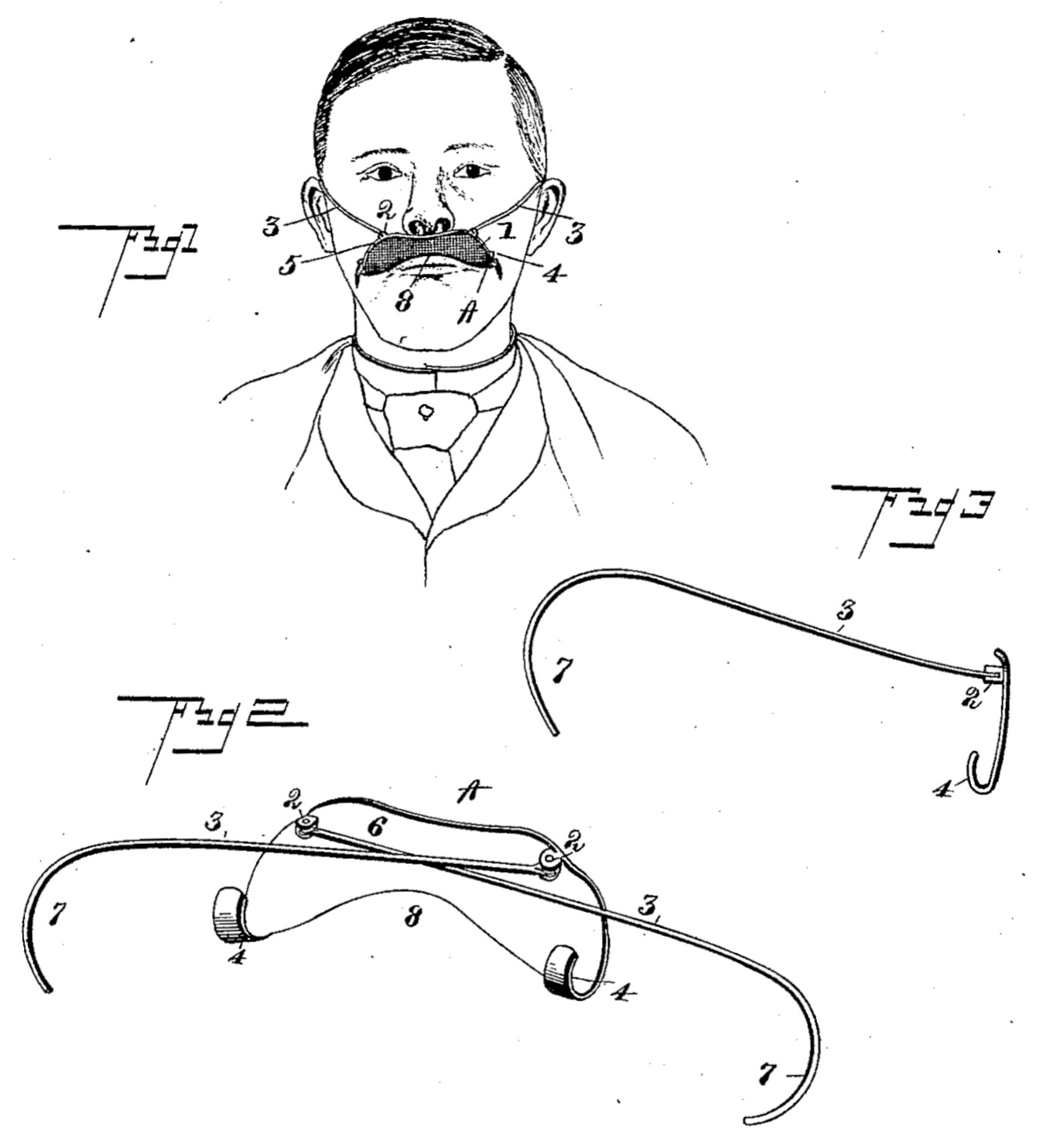 Does away with the disgusting habit of sucking the mustache 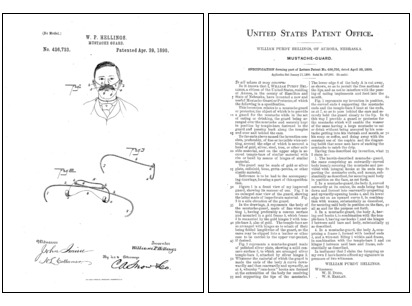