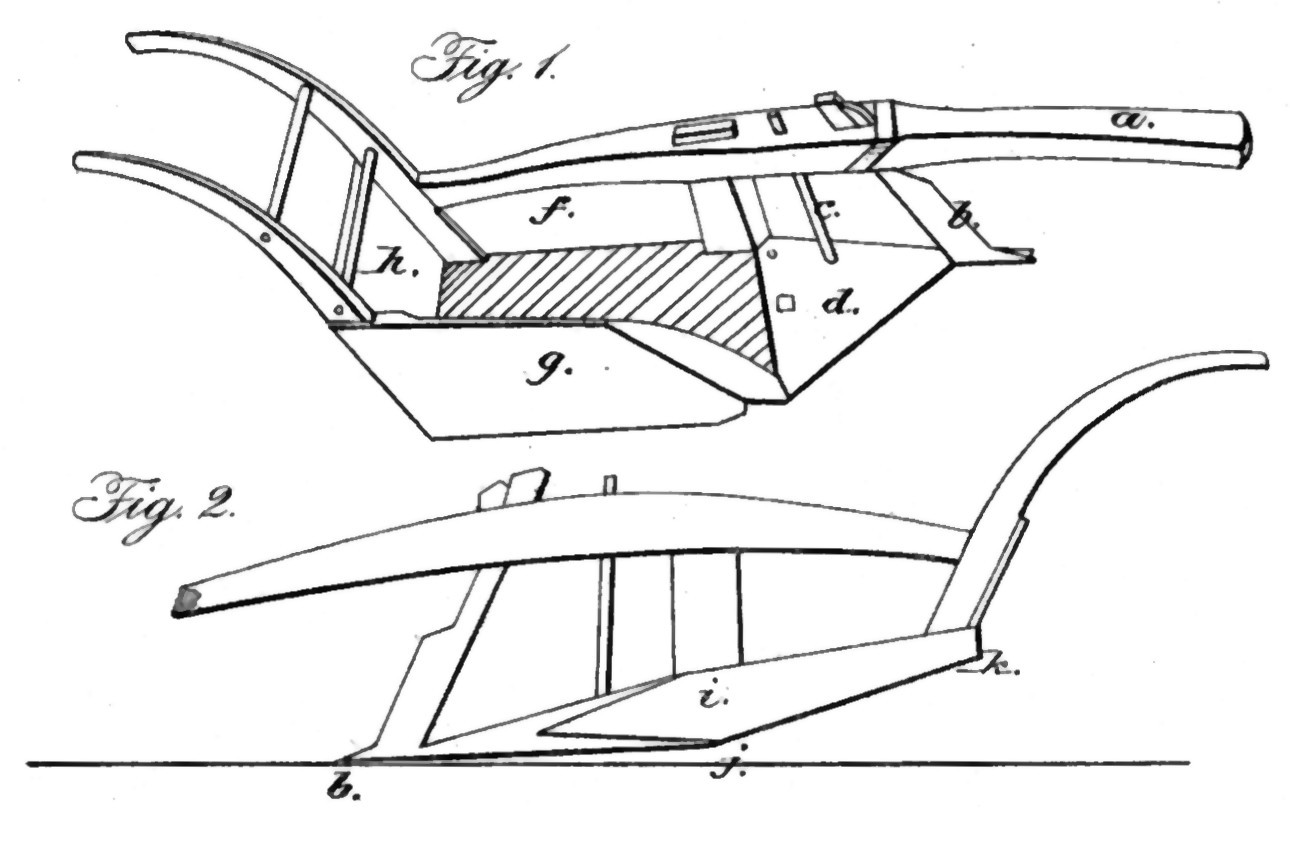 My 500th online patent needs to be patent US500 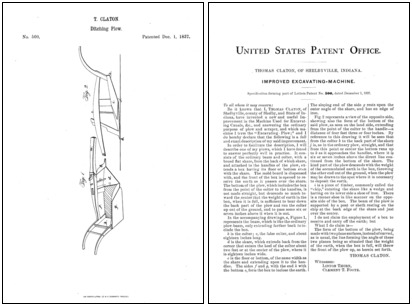