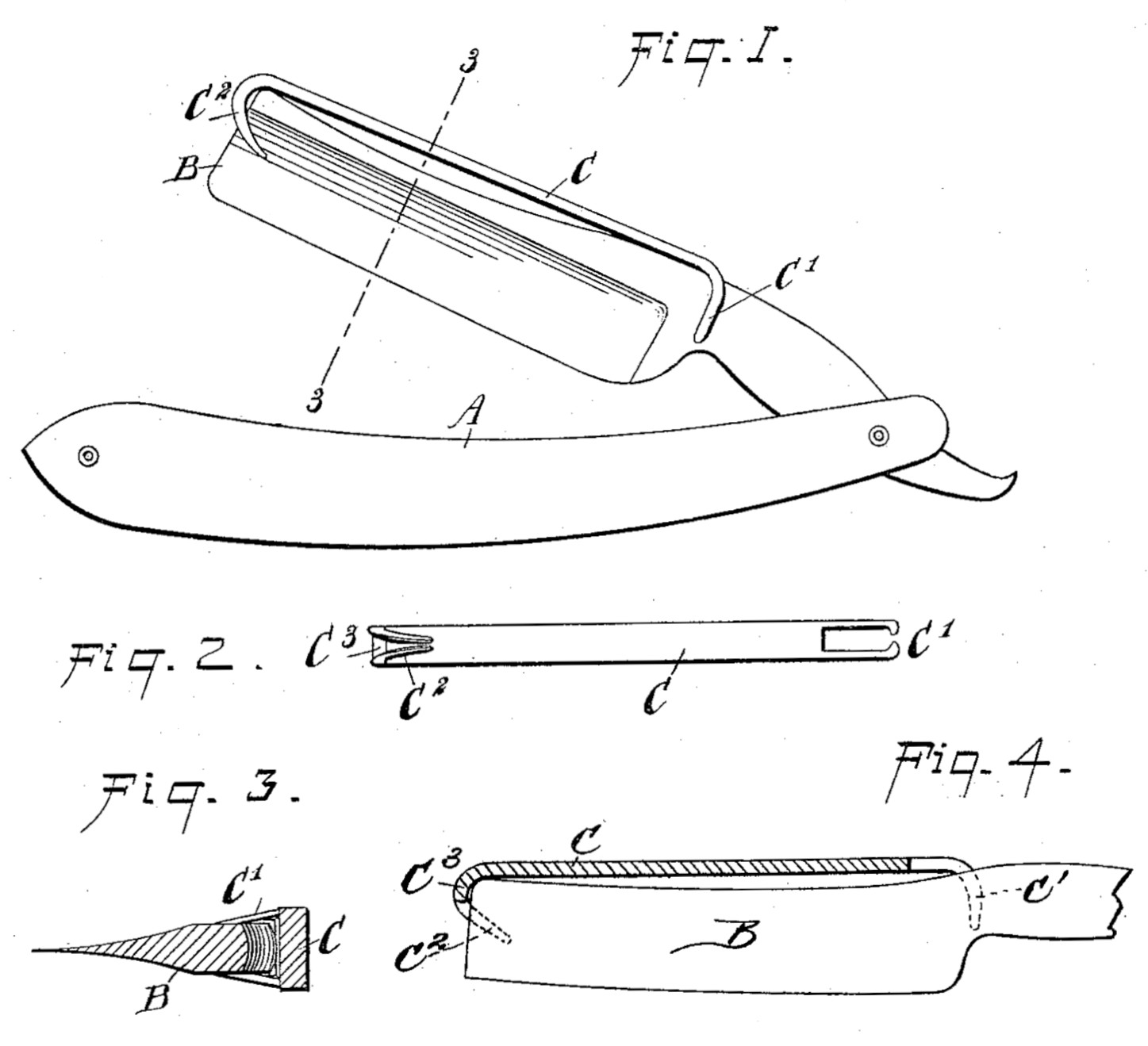 Invention Removable Back for Razors 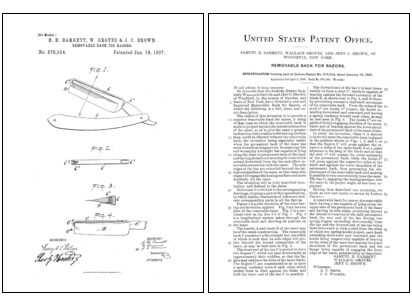