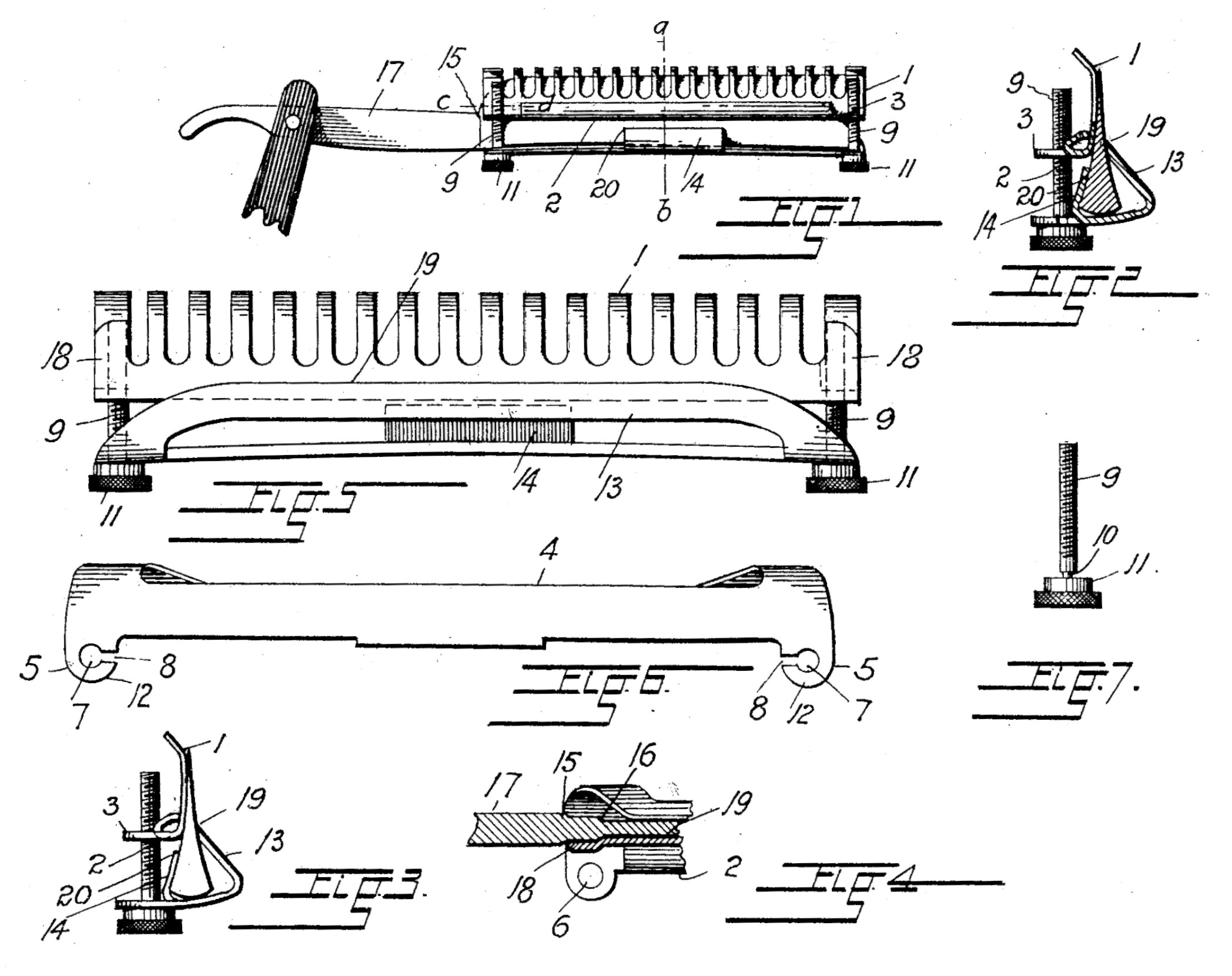 The last page of the patent text is missing.