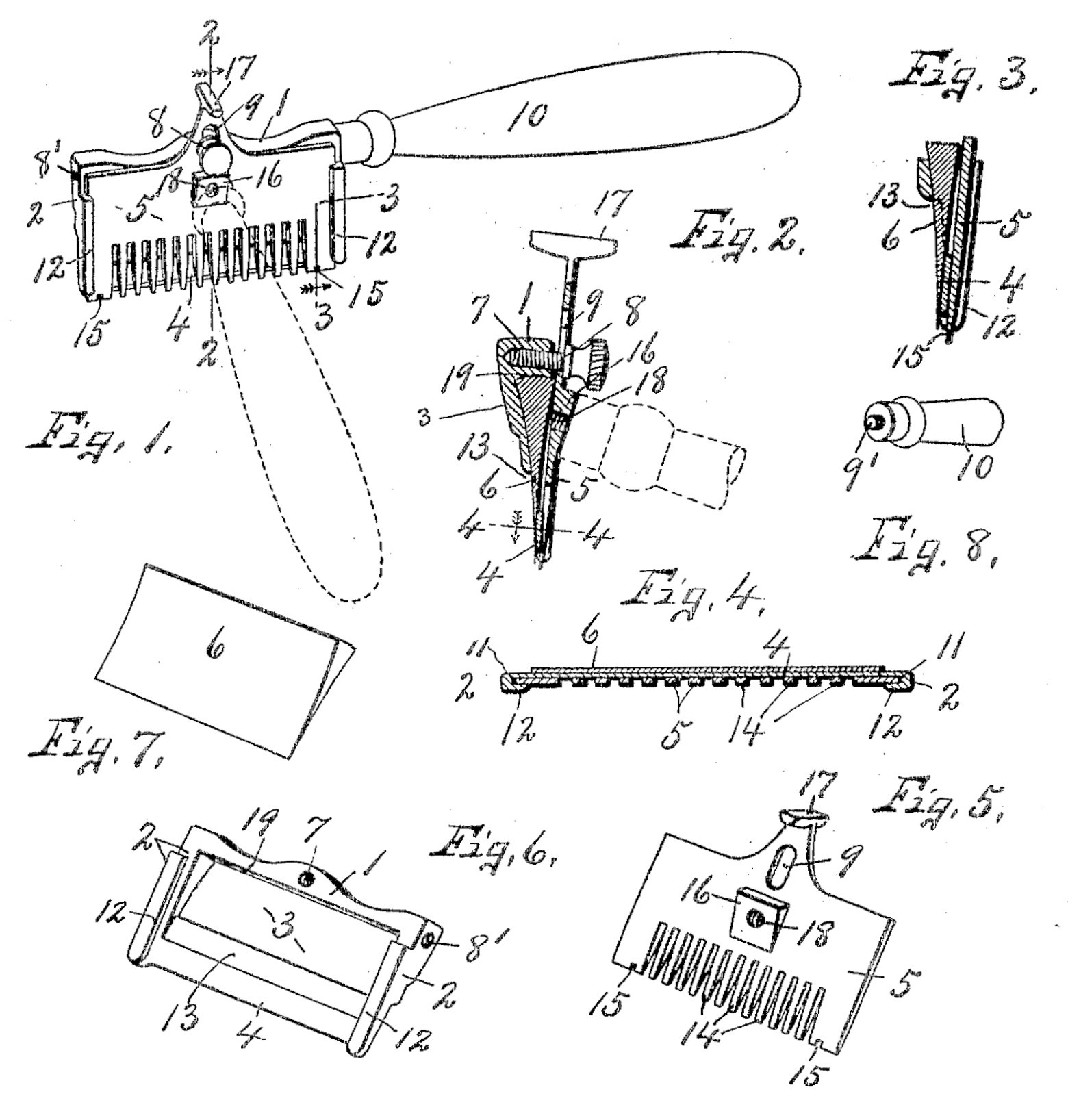 There are one or more pages missing towards the end of the patent text.