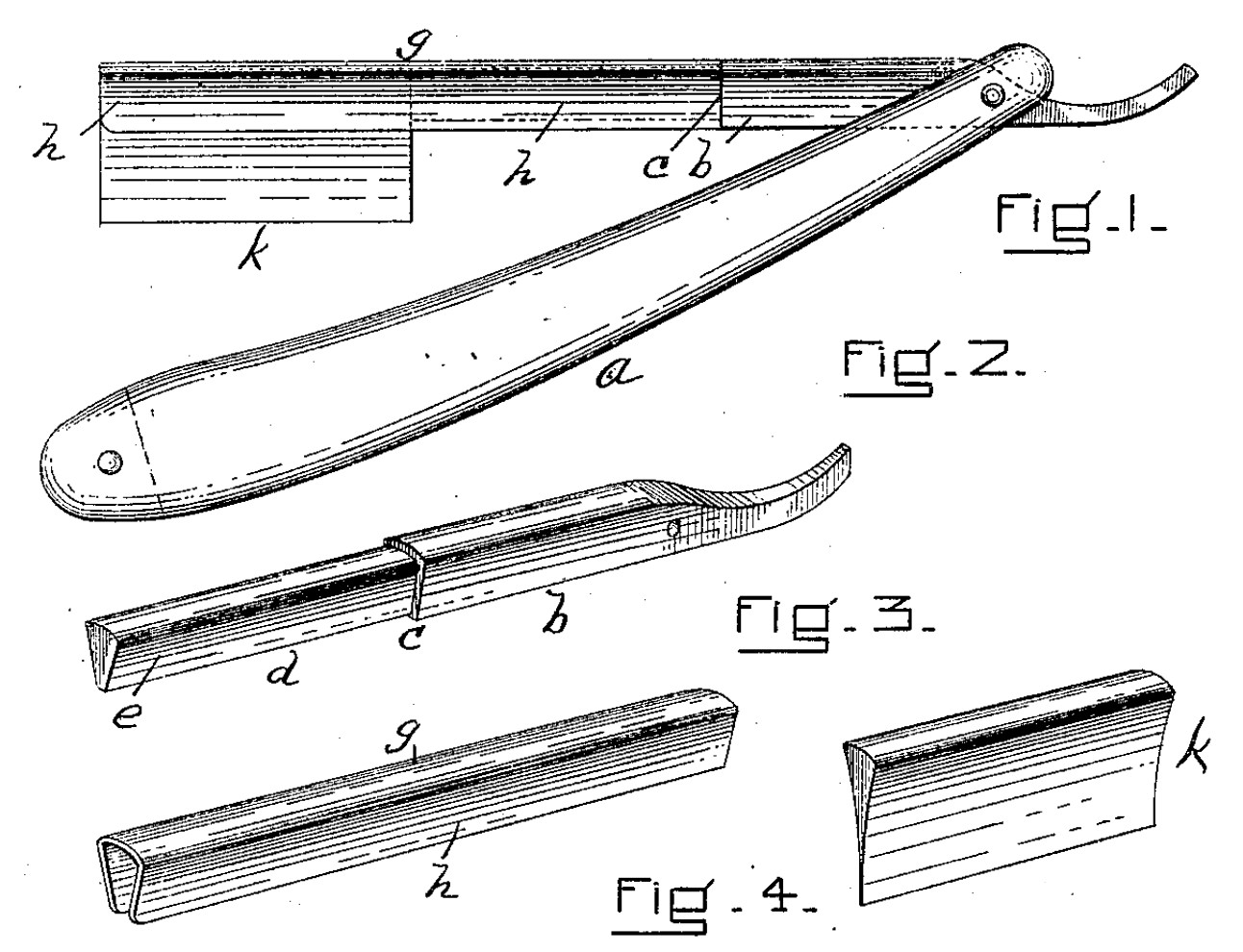 Invention Holder and Handle for Safety-Razors 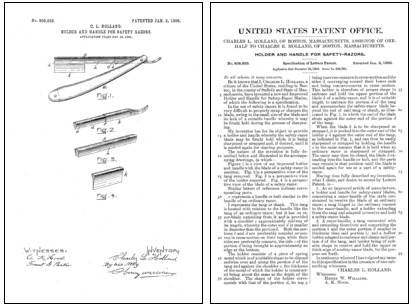