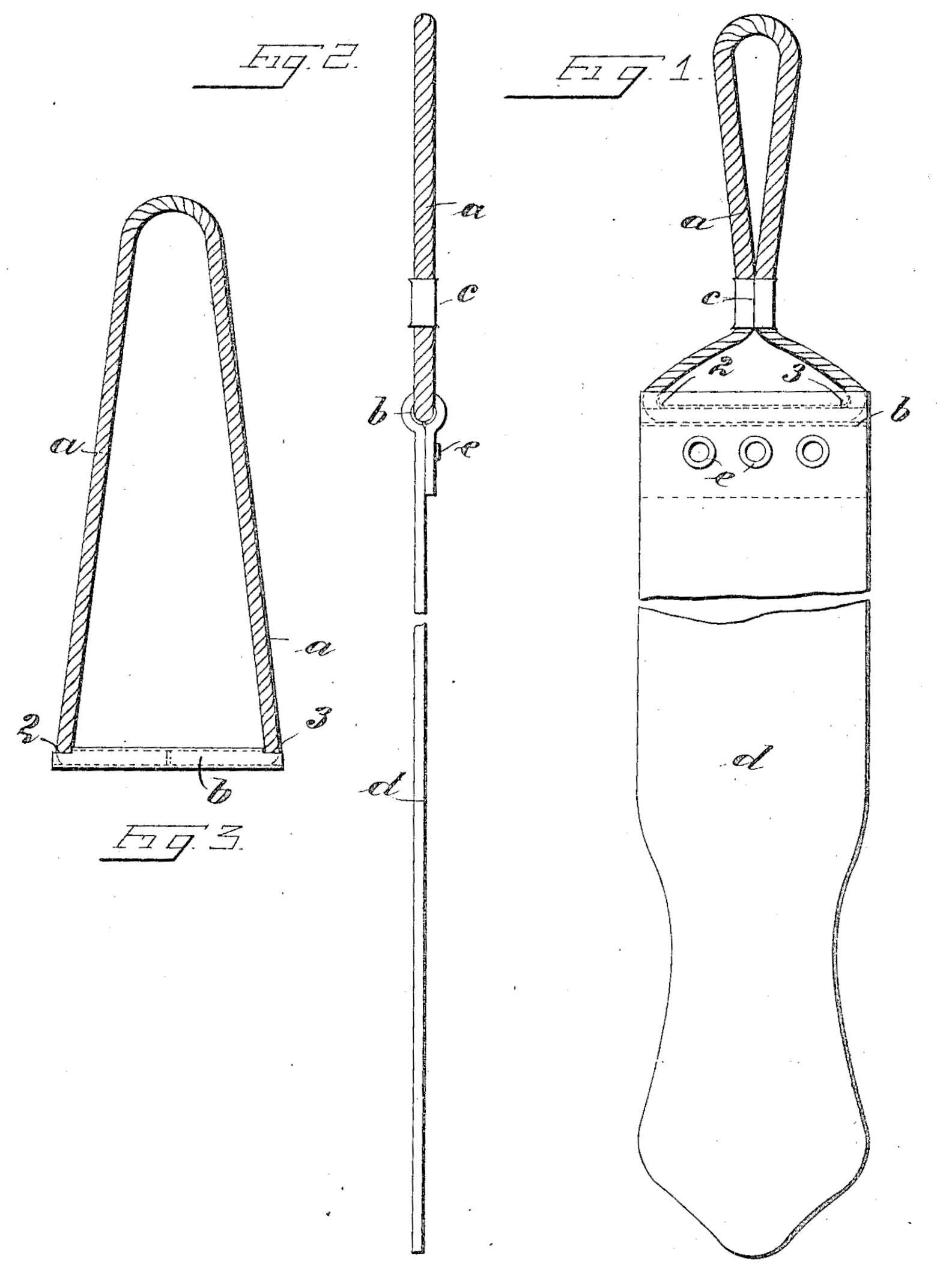 Part names in drawings not yet available 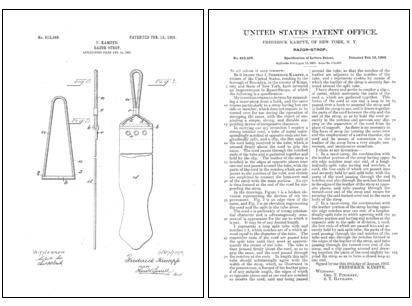