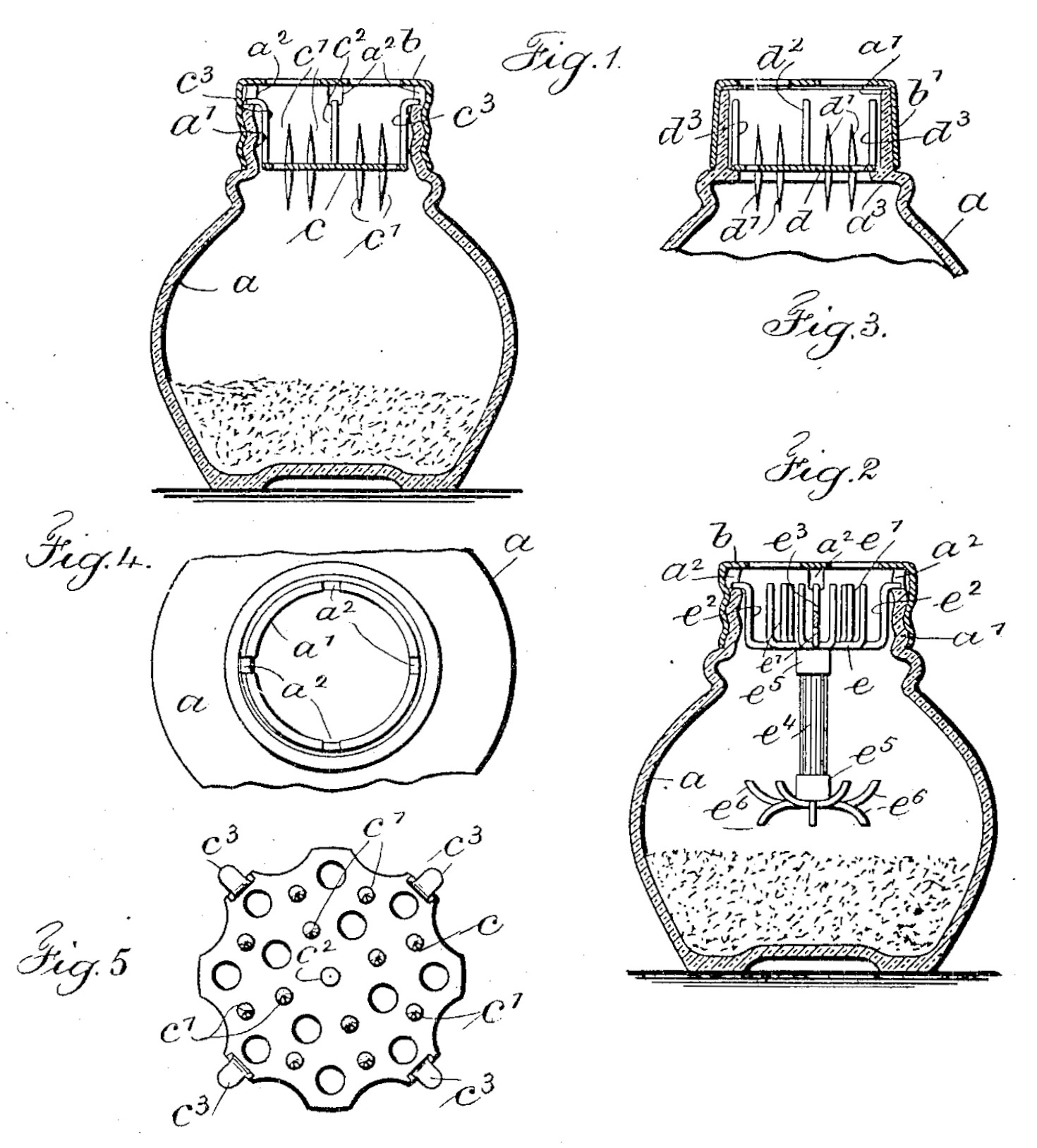 Otto Kampfe didn't like damp salt and had a solution.