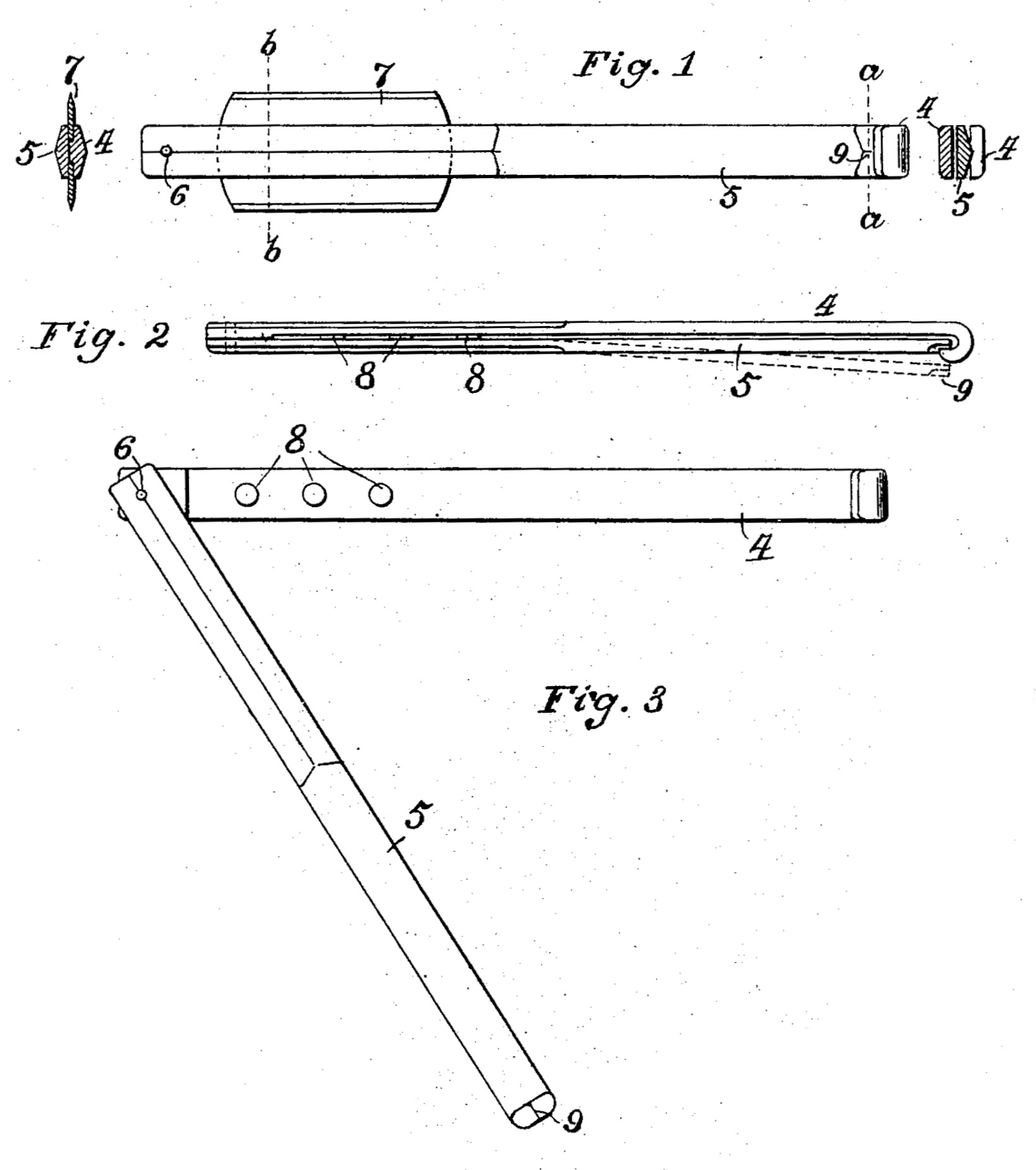 Invention Holder for use in Sharpening Blades of Safety-Razors 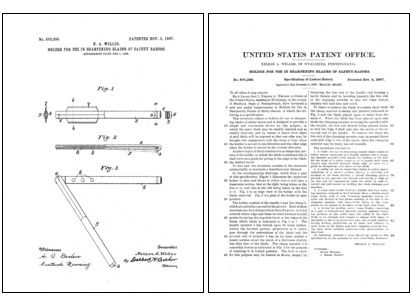