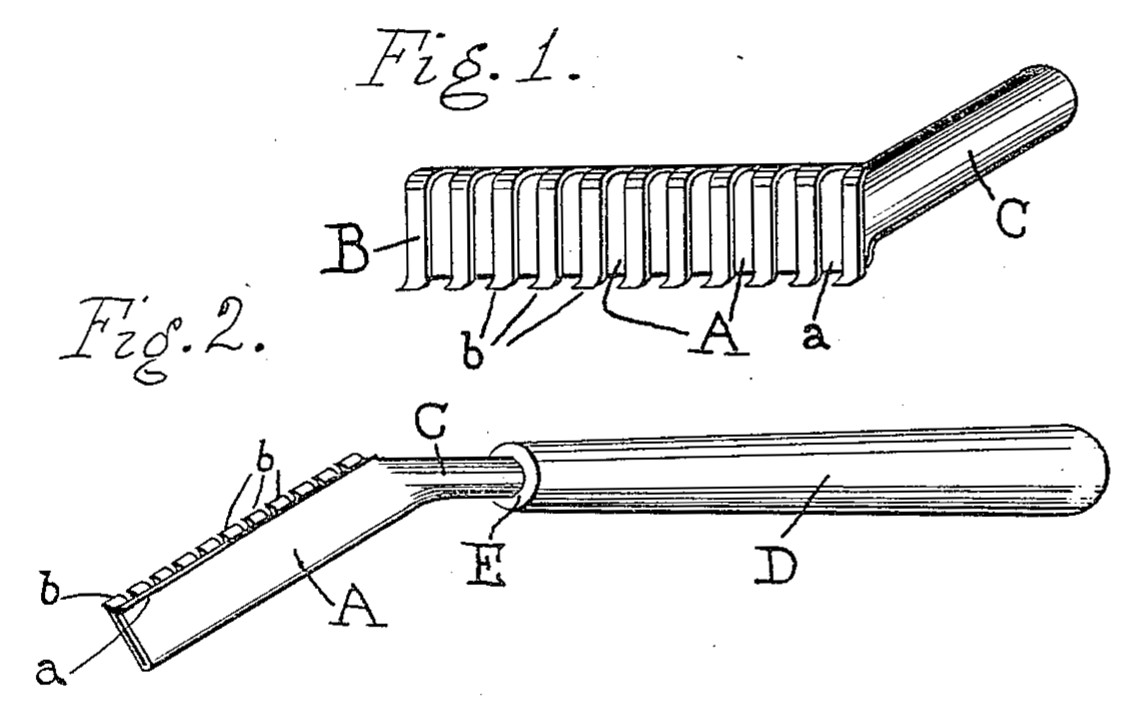 Razor Using a Pen-Holder for a Handle 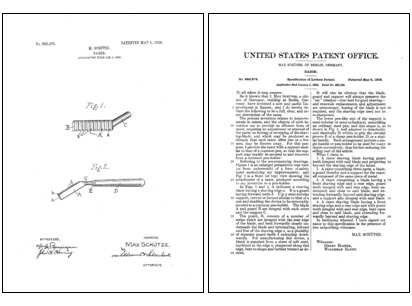