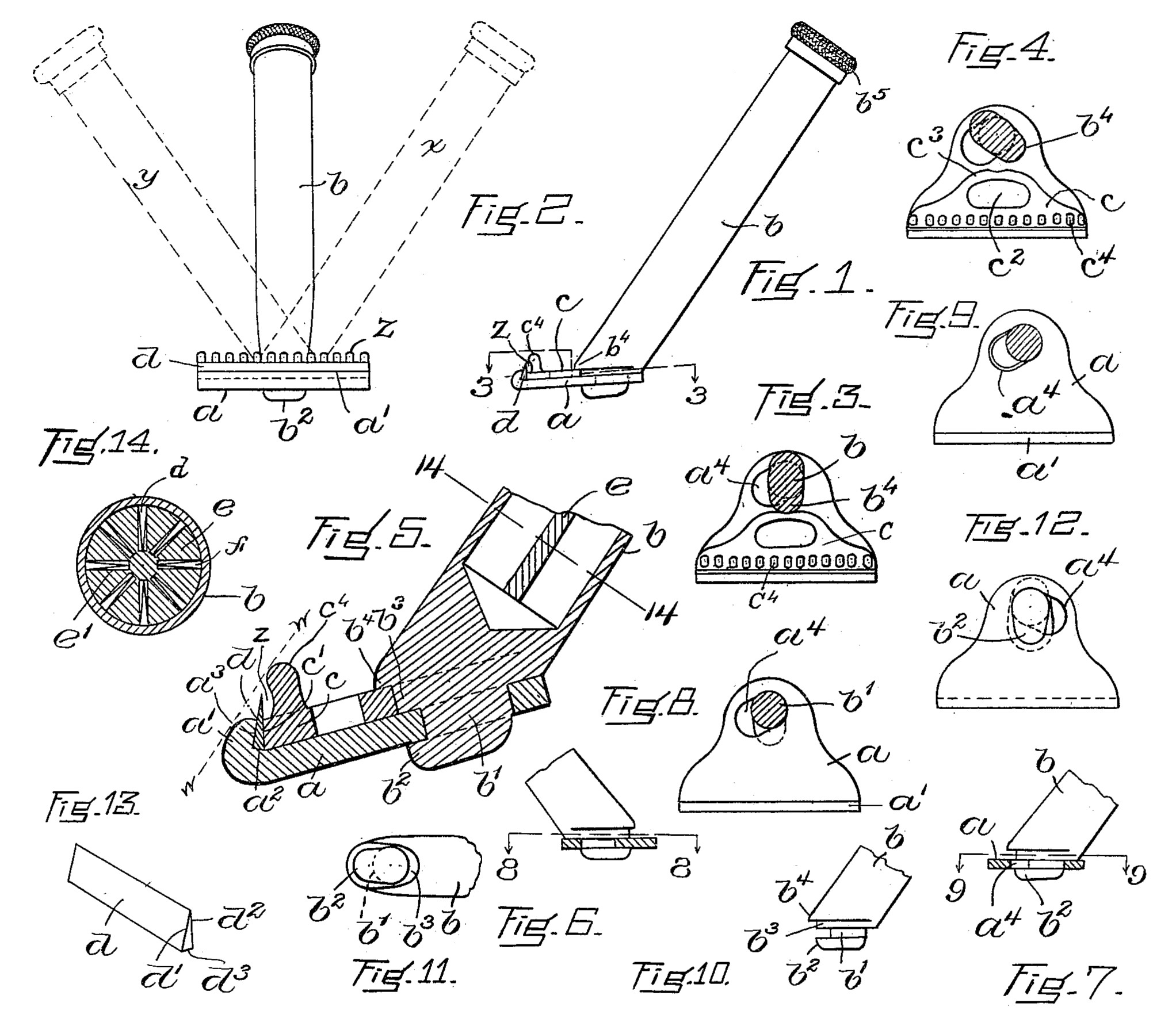 Razor with Blade made from Wire