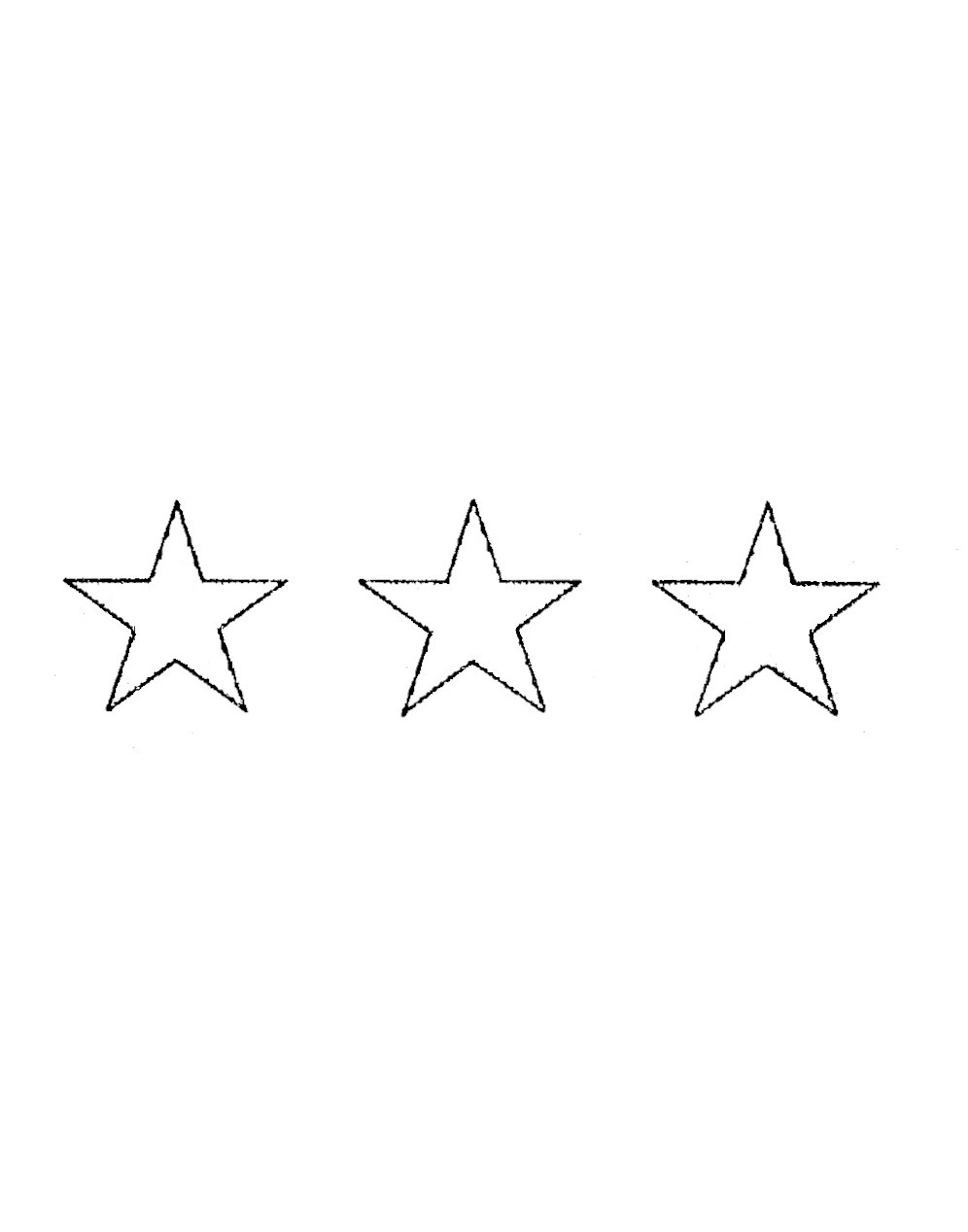 Invention Trade-Mark for Razors and Razor-Blades 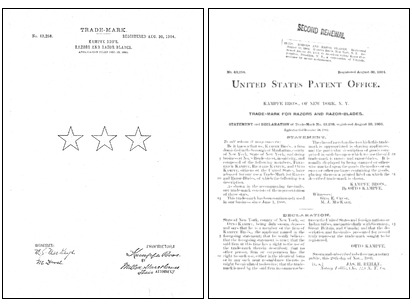